“I don't like multitasking. When I'm doing one thing, I like to do just that thing.”  —Margaret Atwood

A few years ago, while I was out to lunch with a dear friend, I developed what I like to call Burner Theory. It’s a mental model I employ that helps me prioritize things in my life when my many projects start to spill over the pot, like Strega Nona’s spaghetti.

My friend’s challenge was in facing too many work projects, challenges with multiple children, writing, and a husband who (while wonderful) was pursuing an advanced degree, which meant that he was absent from home a great deal of the time. She was lamenting the fact that she hadn’t made much progress on her novel lately. “Girl,” I told her, “you need to put a few of these things on the back burner.”

“No,” I went on. “I mean it. A stove has four burners. Only two are the big ones, and those are up front. The rear ones are for things to simmer; the front two are where you focus your energy. You cannot cook everything on the front two burners. You’ll have to decide what’s going up front. It can only be two things. Let’s talk about what those two things are.”

She nodded. One of her children was facing a serious medical challenge. That, obviously, was a front burner item. The rest of the family was dealing with the emotional fallout, and she was trying to help everyone, in addition to handling the everyday complexities of raising four children while a husband was overextended. She decided that, for that moment, the rest of her family needed to be on the other front burner. Work? That would go to a back burner. She wouldn’t stop working, but she wouldn’t expect herself to perform at the highest level of human capacity, either. And the novel? Again: back burner. She didn’t need to quit, she just needed to take her expectations way down. If she just wrote a couple of pages a week, she could keep the ideas from growing cold.

Several months later, I met with this same friend. Her child’s health situation had improved. Her husband had finished his degree. Things at home had settled down, so she was able to move work and volunteering to the front burners, and there was finally room to start simmering the novel.

Our lives are dynamic entities, and we have to remember that we can’t always do every single thing to live our Best Life at all times. Sometimes, you have to just live the life you’ve got. But it’s important to remember, also, that doing a bit of something is okay. You don’t have to run a marathon; you can take a walk. You don’t need to write a novel in a month; you can commit to writing a page a day, or 100 words. If your writing can’t be on the front burner, it can go on the back.

And my friend? She finished a draft of her novel and is now working on a new idea. Front burner. In time, everything gets cooked. 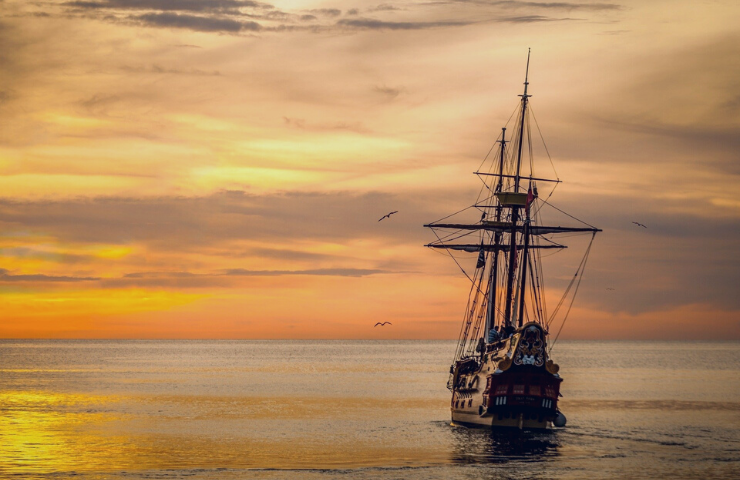 Last week, as I walked down the street, I heard a siren-like voice piping from above me. A neighborhood kid was perched in a nearby tree, singing “Into the Unknown”, a song from Frozen 2. It’s a song about seeking adventure, about daring to live with wild uncertainty. 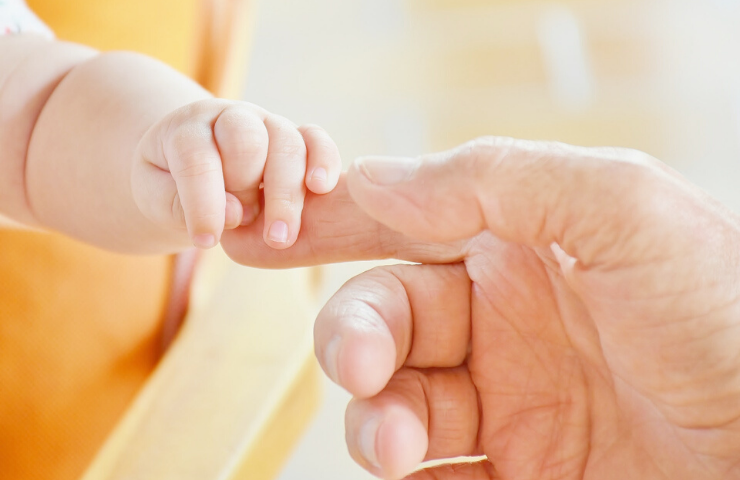 Why Getting Older Is Your Secret Weapon

Once I went to hear a panel of writers speak at the 92nd Street Y in New York City on the subject of “Youth And Aging”. Two of the writers were relatively young and two were old. 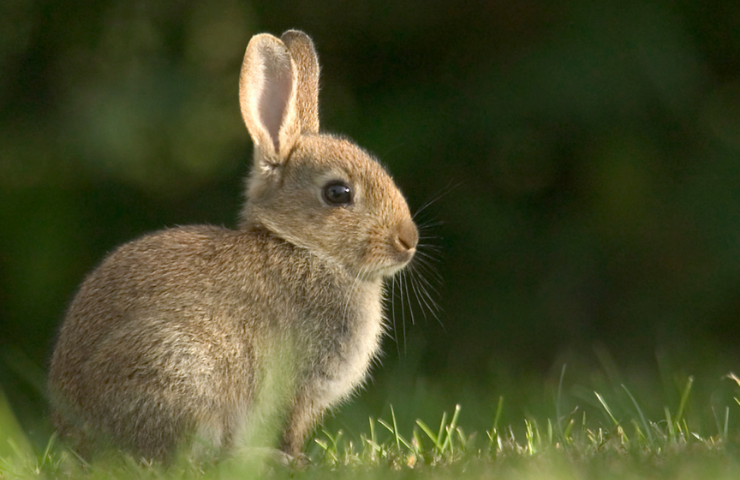 This Whole Idea Is Out Of Order!

Stories are not a single idea that you write down; they are many ideas that have been assembled, page after page, into an integrated whole. They are ideas for characters, observations, settings, incidents, reactions, objects, and more.
See All Posts