This Whole Idea Is Out Of Order!

Ideas are like rabbits. You get a couple and learn how to handle them, and pretty soon you have a dozen. ― John Steinbeck

Sometimes, when I tell people that I’m a writer, they tell me that they have a great story idea. Several of these people have suggested that we collaborate—they will tell me their great idea, and I will write it, and we can share the money. The answer to this is always no.

Unfortunately, this isn’t the way stories work. Stories are not a single idea that you write down; they are many ideas that have been assembled, page after page, into an integrated whole. They are ideas for characters, observations, settings, incidents, reactions, objects, and more.

Sometimes your first idea is for a moment that happens later in the book, or something that happened long before the beginning.

When a story begins in the middle of the action, it’s called beginning in medias res. Ideas almost always arrive in medias res—you can’t count on having an idea for the beginning of the book the moment you sit down to write Page One. Sometimes your first idea is for a moment that happens later in the book, or something that happened long before the beginning. That's why Bookflow made it easy to move things around—so that you can capture whatever you’ve got and retrieve it when you need it.

So start with whatever idea you have right now. Like rabbits, pretty soon, you’ll have more than you need. 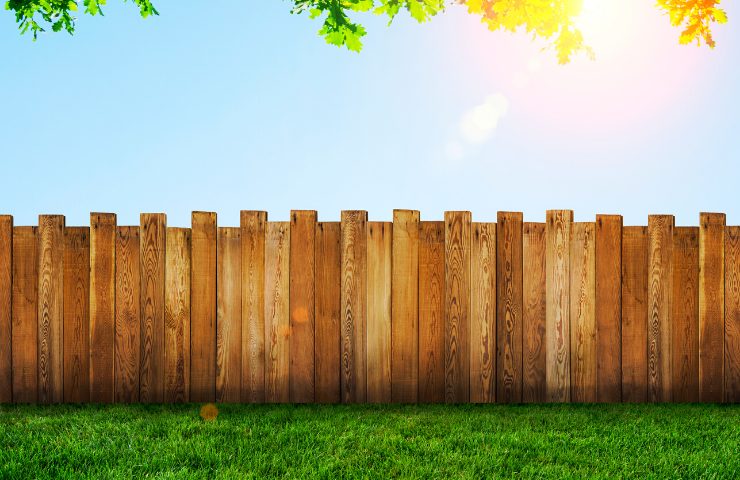 Getting Past The Block

I don’t feel terribly creative lately. I wouldn’t say that I have writer’s block, but I would say I have its close cousin—writer’s fence. As in, I could probably get over it, but it seems like a lot of trouble and I’m not sure I feel like it. Perhaps you’re feeling the same way.

The Creative Seasons for Writers

I like to think of each period of creativity as a season, and I try to concentrate on only doing the right work in the right season. 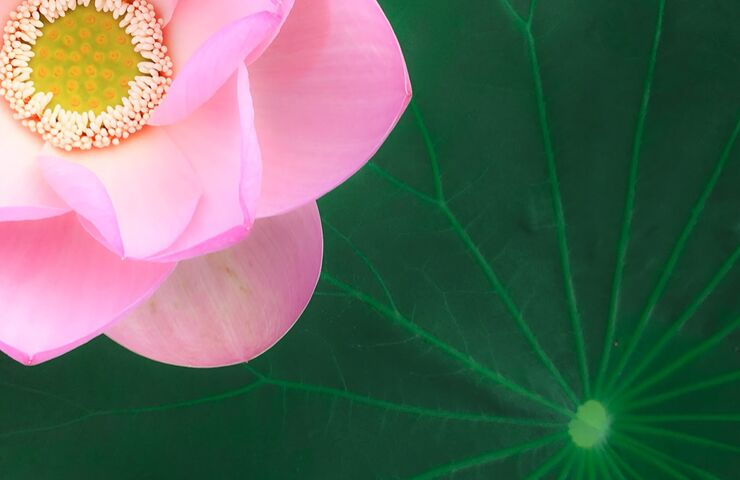 I’ve heard it said (okay, on Twitter) that writing is fighting. And sometimes it is—fighting for something by giving it a voice, or fighting against our own fears. But writing is also observing and being compassionate to ourselves and others.
See All Posts