A few years ago, I read a book called Essentialism, by Greg McKeown. It is, as the title suggests, a nonfiction book about the importance of focussing only on what is most essential in life. McKeown reminds us that the way we spend our time is usually a choice and that every choice is a tradeoff. Every yes is a no to other things. A yes to volunteering means saying no to some family time, for example. If you say yes to everything, you end up saying no to some of the most important things. So it’s vital to say yes intentionally.

Personally, I have developed the habit of checking Twitter. I rarely ever tweet, but I check to see what’s trending. But...who cares? Honestly, most of the stuff that’s trending now will be irrelevant in ten minutes. Also, much of it pisses me off. So why am I doing this? Why have I said yes to this? Instead, I could choose to spend those ten minutes writing or reading something worthwhile that I actually enjoy.

This year, there will be a number of things that I’ll have to force myself to say no to (not a strength of mine) in order to truly say yes to my family. I always want to fit everything in, but I can’t. When I try, I end up saying that I’ll do something (usually write) “later”. But “later” can turn into “never” if we’re not careful and conscious. So I’ll just have to force myself to say no more so that I can say yes to what matters. 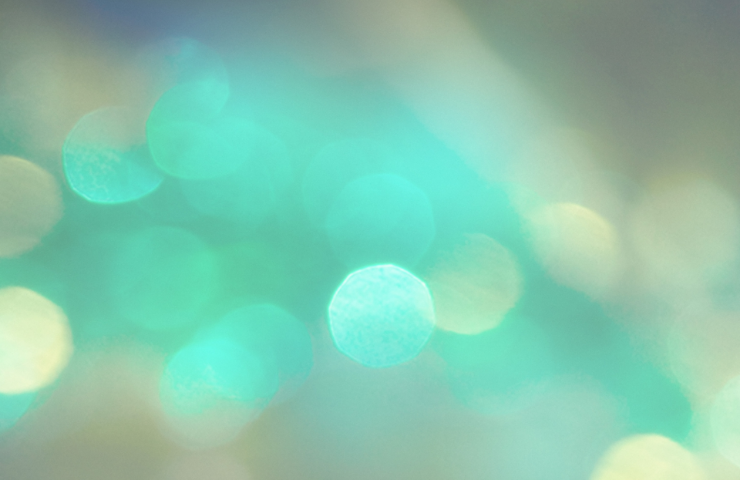 It strikes like clockwork—whenever I’m deep into the first draft of a novel or inconceivably busy with Bookflow, the Muse will start rapid-fire dropping new ideas into my ear. 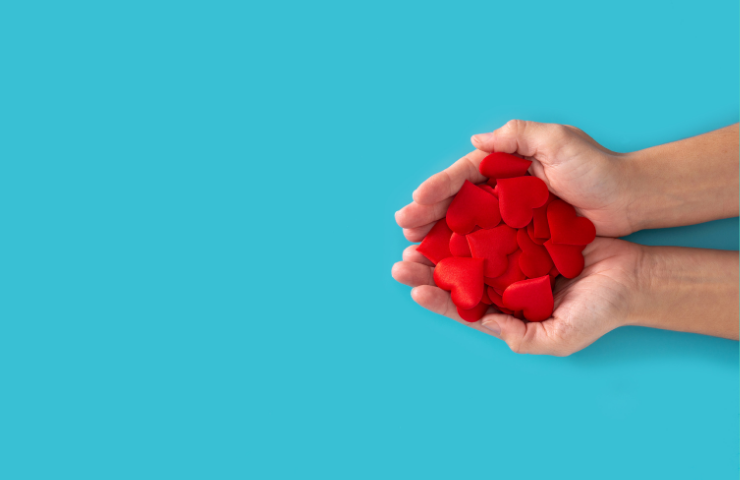 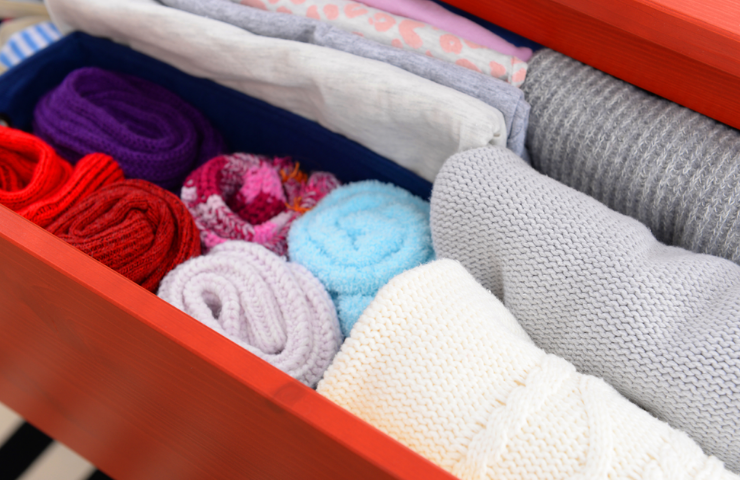 Last weekend, I gave a presentation on how to use Marie Kondo’s organizing method (based on her bestselling book, The Life-Changing Magic of Tidying Up) to approach the creative process.
See All Posts