The Pain-Free Guide to Getting The Most From Your Setting

Settings play a vital role in any story. They aren’t simply locations where things happen; they are opportunities. Any location can be a secret weapon to underscore themes, set the mood, or reinforce emotions in the reader. Here are some tips to realize your settings' full potential.

What does a large body of water, a tree, or a mountain mean to readers? If you’re interested in exploring certain thematic ideas in your novel, a setting is a great place to represent and echo them. My favorite book on common symbols is called The Book of Symbols, and it offers common archetypical images used across the globe.

In my plotting classes, I often ask writers to make a quick list of things that can be found in their main setting and then a list of things that might happen that could make things better or worse for the main character. For example, if your setting is an abandoned amusement park—what could be found there? Perhaps a rickety old roller-coaster, an old popcorn machine, a moldering merry-go-round, a spooky hall of mirrors, and a tunnel of love. Once you have this list, it’s suddenly much easier to come up with things that might happen.

Setting is the main way that writers convey the mood of a scene, and that mood can (and will) change from scene to scene. In the Lord of the Rings, Hobbitton has a very particular mood, as does Mordor, as does Rivendell. Is your scene exciting? Frightening? Calm? Use as many of your senses as you can to evoke the corresponding emotions in the reader. Describe not only what things look like, but how they smell, how things feel, and what sounds are present.

Sometimes, a setting can be a stand-in for a character’s emotional state. A storm, steady rain, fog, or clearing skies can echo the main character’s feelings, reinforcing them in the reader’s mind.

Simile, metaphor, and personification can bring a setting alive (yes, bad pun INTENTIONAL) in the reader’s mind. A setting often plays a role in the action, almost functioning as a character, so it makes sense to treat it as such. A landscape can have a personality that is cranky, changeable, patient, or threatening. If you treat it like as another character, you’ll increase the reader’s emotional investment.

From Oz to Wuthering Heights, settings can make things happen, echo or heighten emotions, or serve as a character. Don’t just treat them as background; make sure you explore them and all they have to offer. 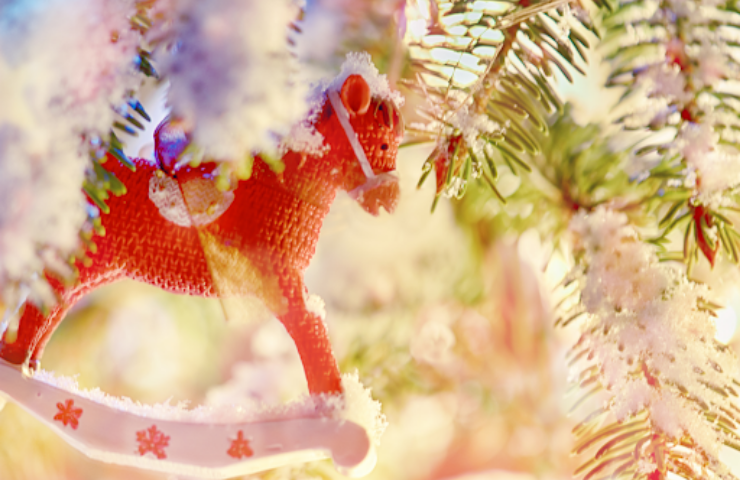 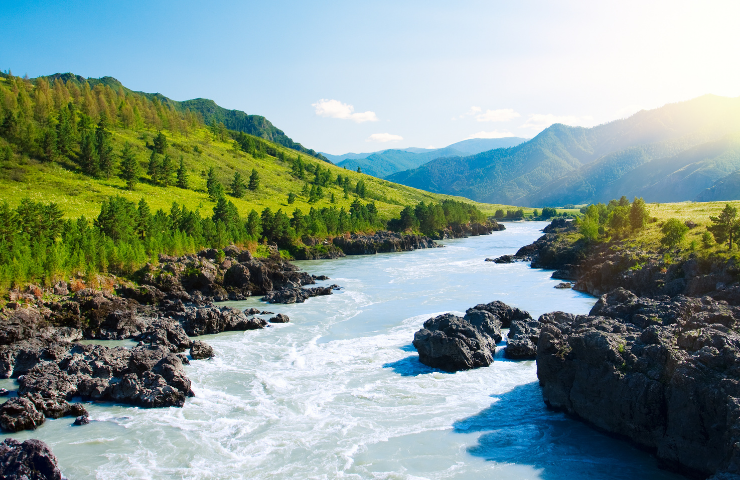 Mihaly Csikszentmihalyi is the author of Flow, a book about the creative mental state in which we are fully absorbed in our task to the point of losing all sense of time. 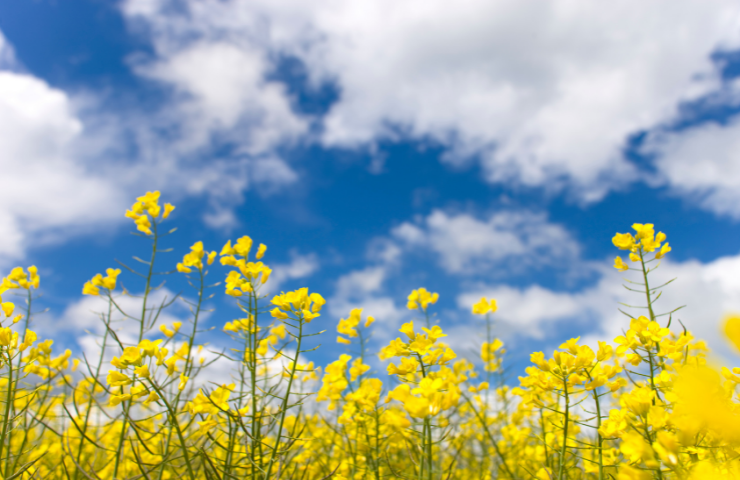 Tips for Burned Out Writers

I'm tired. I don’t have time for a vacation, but I really need a break. So I’ve deiced that for a little while, I’m going MVP—Minimum Viable Progress.
See All Posts