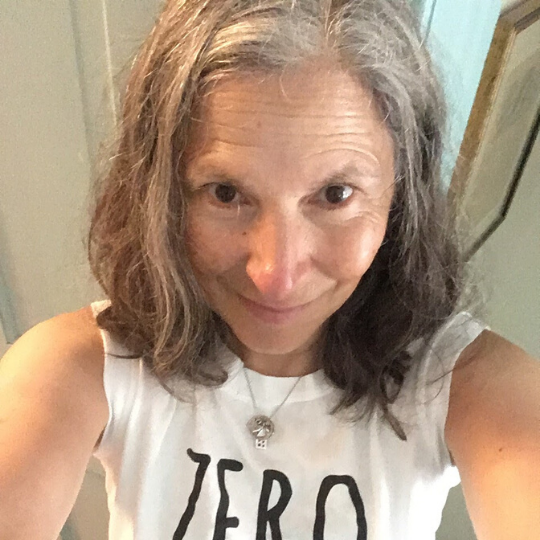 “The one thing we must do to finish is to show up.” —Sarah Buttenweiser

I first heard about Bookflow when it was an idea in process. Lisa explained her idea while I nodded affirmatively that a writing app with a chance to track your goals—think, Fitbit for writers—was pretty much my dream come true. I knew I’d love everything about Bookflow, but most especially that it’d make setting my writing goals so easy and visually immediate.

Two Of My Projects

I’ve written four projects using Bookflow, including a draft of a memoir (it’s about open adoption, in case you wondered). I found Bookflow very useful because I could drill down to scenes, title them and use them to envision chapters as I plodded along. I loved being able to reorder scenes/chapters as I figured out my structure. Because it was laid out so clearly there on the dashboard, I found it useful to pull excerpts from the big manuscript to refashion into essays I wanted to write (and published here and here (recently).

I figured out my structure... it was laid out so clearly there on the dashboard.

In terms of fiction, I’ve written a messy first draft of a middle-grade novel. I relied on a one thousand word-a-day goal and found the ability to track progress helped me simply keep going, which is, for most of us, ninety percent of what it takes. The one thing we must do to finish is to show up. The truth is, if I could wear it around my wrist, I probably would. 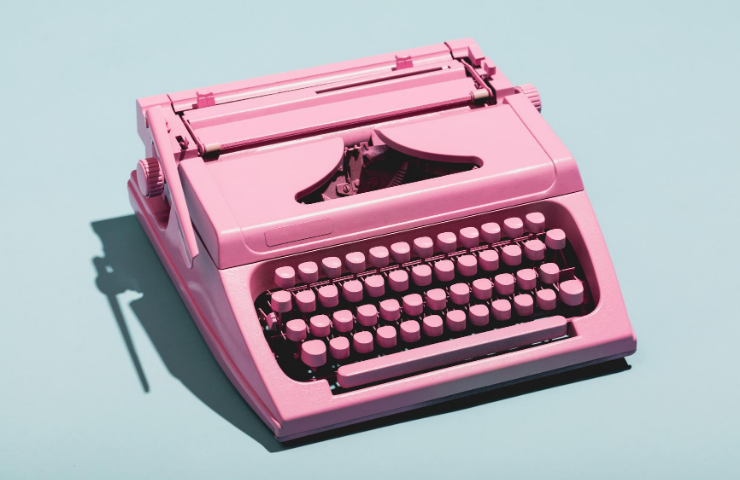 What's The Real Reason You Write?

When I tell people I’m a writer, they often reply, “How exciting!” That always makes me smile, because—as anyone who has done it knows—writing is anything but exciting. True, having a book published is exciting.

One of the hardest moments of my day comes right before I begin working. That’s the moment that my mind starts scrambling for something, anything else to do. 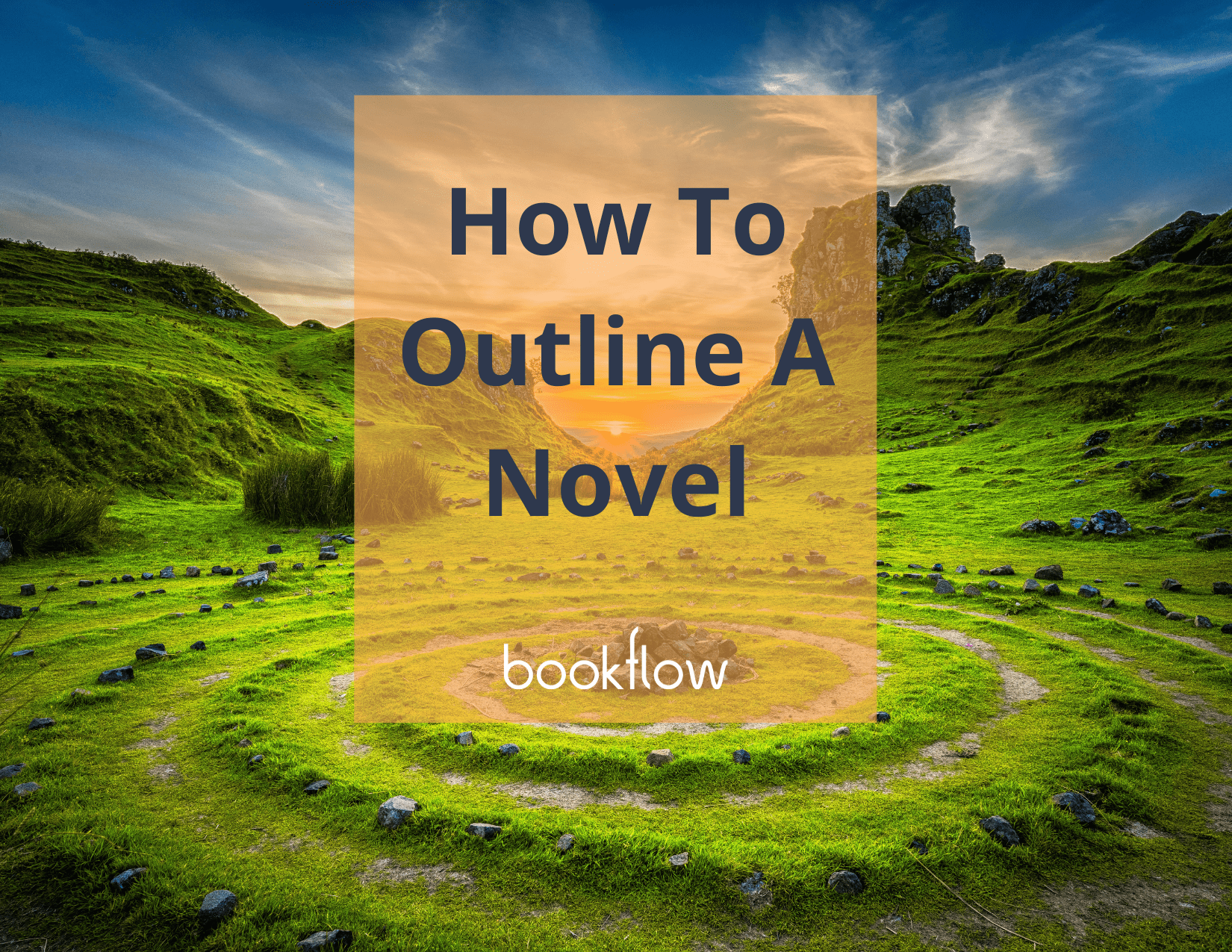 This page explains why Bookflow is designed to show you how to write an outline, when to use an outline, and our Big Picture Philosophy of storytelling that’s based on beliefs about storytelling held by E.M. Forster, Aristotle, and Shakespeare.
See All Posts