Once, an editor sent me a box of author copies of a book I had written.

I read through it and immediately phoned her to apologize. “I can’t believe how much work you had to do on this book,” I said, “You’ve rewritten whole scenes!”

“What are you talking about?” she asked. “I only did a light edit on that book. It was very clean when you handed it in!”

Confused, I opened the original computer file. I had written the scenes, but apparently, I had done so in some kind of trance. This happens to me sometimes when I’m in a state of flow—it’s almost like channeling or like hearing a rhythm in your head and just capturing that rhythm on the page. I recently interviewed a memoirist for the Boston Globe, and he said that he would listen to his book read aloud and sometimes interrupt with, “Stop! That should be three syllables there.” I knew exactly what he meant.

I always plow through a first draft making minimal changes and corrections.

Sometimes, I’ll realize that I need to add something, and I’ll make a note and move on. I only look backward once I’ve reached the final page because the process of writing a novel changes me. I hardly ever know my real intent until I’ve come to the end. That makes sense, of course, because the end is what gives meaning to everything that happened before.

I can only edit my work when I’ve done the work of becoming the person that can edit the work.

I am a different person when I’ve written the ending. And then I change and become the Editor. The person who wrote the novel has disappeared, never to return. From that moment on, I can only be the person who improves the novel, even if it means rewriting scenes.

I think that’s why the writing looked so strange to me when I read it as a finished book. Months had passed, and I was no longer the person who was thinking the thoughts that created the sentences and paragraphs that filled the pages. It was lovely to read those words and remember her, so familiar, and so fleeting.

Our work is a remnant of our former selves. And if we don’t leave these traces, no one can do it for us. 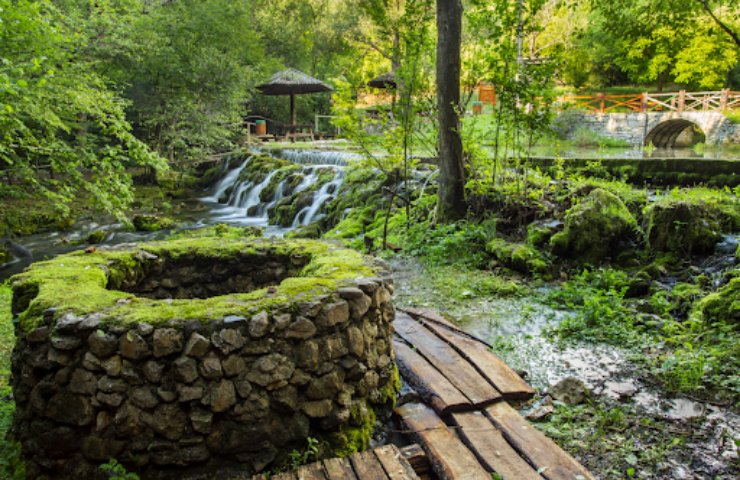 This week, I felt like I just couldn’t bear to write this newsletter. I’m all out of ideas, I thought. I’m a creative raisin—all dried up. I felt as if I had nothing to say, and I wasn’t sure anyone would want to hear it, anyway. This is not a mindset that inspires writing, let me tell you. 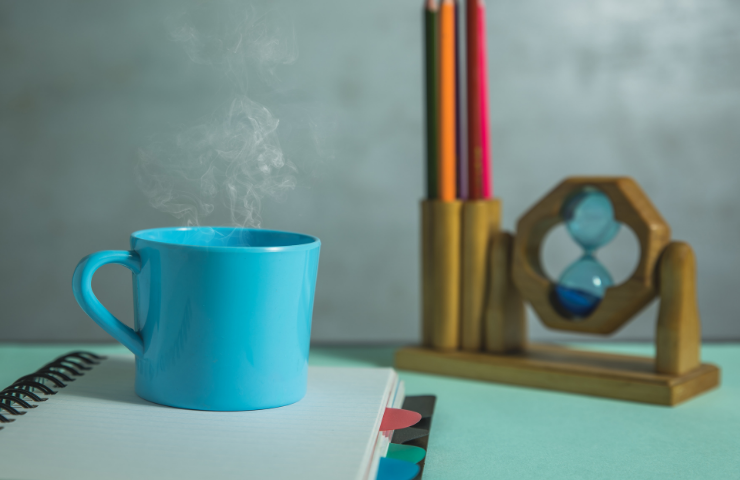 Why You Should Write Every Day (But Only For Two Minutes!)

Have you ever said to yourself—today is going to be a great writing day and then sat down to capture your thoughts only to discover that those transcendent ideas have slithered away like minnows through your eight-year-old fingers?

One of the hardest moments of my day comes right before I begin working. That’s the moment that my mind starts scrambling for something, anything else to do.
See All Posts