When you come out of the storm, you won’t be the same person who walked in. That’s what this storm’s all about. —Haruki Murakami

A Fun Fact About Bison

It feels worse to avoid doing something than it does to simply do it.

But I know one thing about motivation—it feels worse to avoid doing something than it does to simply do it. The truth about motivation is that it is easier to reverse-engineer it than it is to try to create it. By that, I mean that I find it easier to simply admit that I do not want to do something...and then do it anyway. When Bison sense that a storm is coming, they turn and walk or run—straight into the storm. Why? It shortens the amount of time that they have to endure the storm. They face it and get through it. As Winston Churchill famously said, “If you’re going through hell, keep going.”

Reverse-Engineer Your Own Motivation

When I’m doing the work, going straight into the storm, I often become completely absorbed by the task. Once that happens, I don’t want to stop until I’m finished. And that’s motivation—by simply accepting my own reluctance and diving in, I find that I have reverse-engineered the feeling I was looking for. And then, suddenly, I find myself at the end of the task and in a better place, where the sky is blue and wide open. 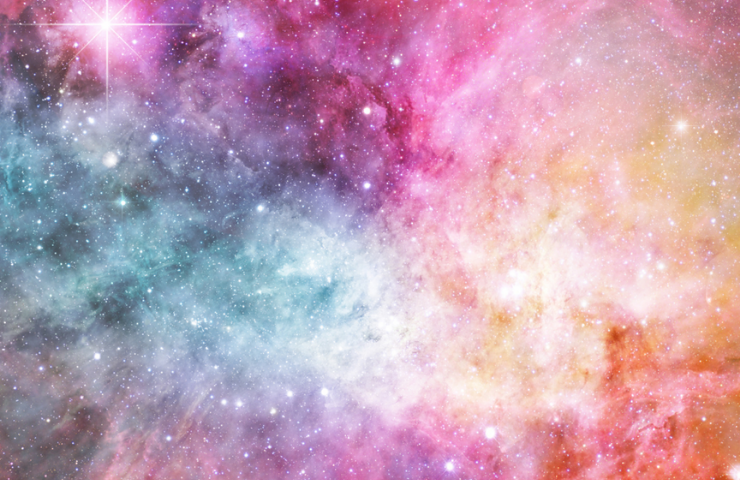 Has Your Muse Been On Vacation?

Writing can be lonely, which is an interesting paradox, given that it is an attempt to communicate. It can be helpful to remember that we write, we are looking for that which is universal that lives within specific events, and this is a realm that is greater than any single one of us. 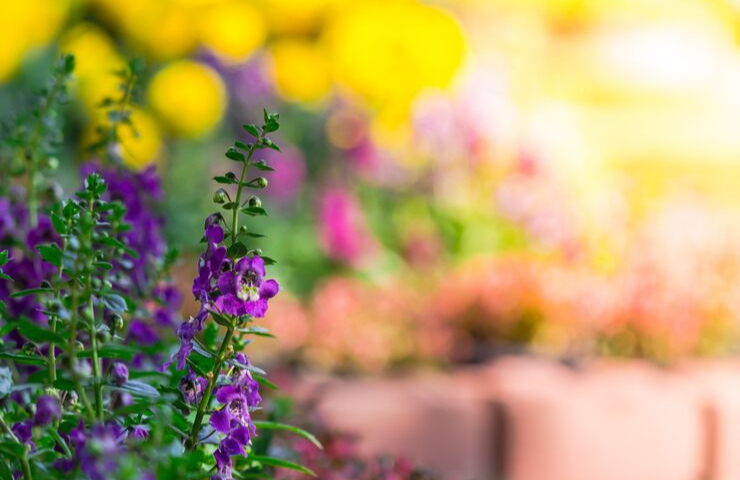 The other day, I was talking to my husband about different kinds of writers. I was pointing out that not all writers are goal-driven. Some simply enjoy the writing life and the positive benefits that writing gives them. 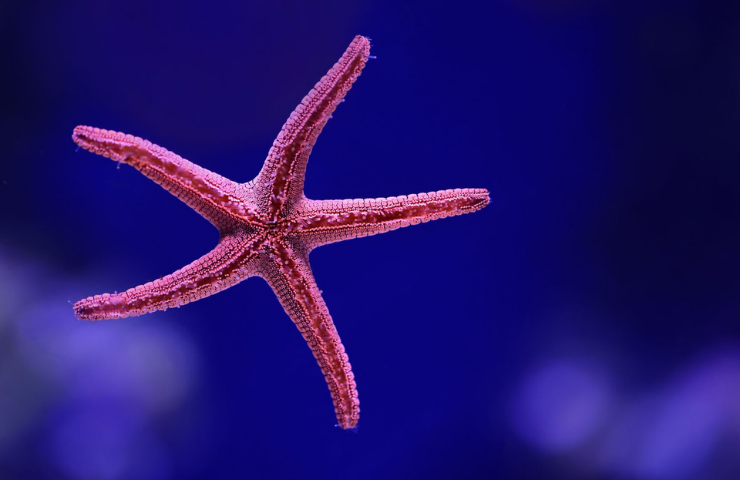 When we accept and own ourselves as creative people, we are accepting incredible power. We have the power to create worlds and shape minds. And this begins with the stories we tell ourselves.
See All Posts