The artist is a receptacle for emotions that come from all over the place: from the sky, from the earth, from a scrap of paper, from a passing shape, from a spider's web. —Pablo Picasso

When I was a kid, I loved reading Peanuts cartoons. There was a whole series about Snoopy as he tried to write a novel. He sat atop his red doghouse with a typewriter and bangs out: Book One Part One Chapter One Page One. “What a great start!” he tells himself.

Even as a kid, I thought that was hilarious.

That’s the trouble with stories—it isn’t like taking dictation. The story rarely ever starts in your mind from the beginning, scrolling through each action until it reaches the end. Instead, it begins by flashing into your brain with a moment. It shows you a problem, or it shows you two people sharing an emotion, or it shows you a clever escape. Then you have to start figuring out all of the pieces that will go around it.

This jigsaw puzzle aspect of writing is one of the most fun parts of creating stories. It’s also one of the biggest challenges. When you have a great idea, you want to be able to capture it and then retrieve it when you need it. I used to have paper notebooks or random files in Word that I would often forget about completely or lose. But Bookflow’s outline feature has helped me with this: I can quickly capture the essence of a future scene without having to write the full moment. I could then drag-and-drop it into place.

Now this feature has gotten even better, because we’ve improved it so that you can insert your scene anywhere you like. So you won’t forget that lovely moment you had planned, or you can add a scene leading up to a big reveal.

Writing is just collecting moments and observations and arranging them in the right order. Now that’s easier than ever. 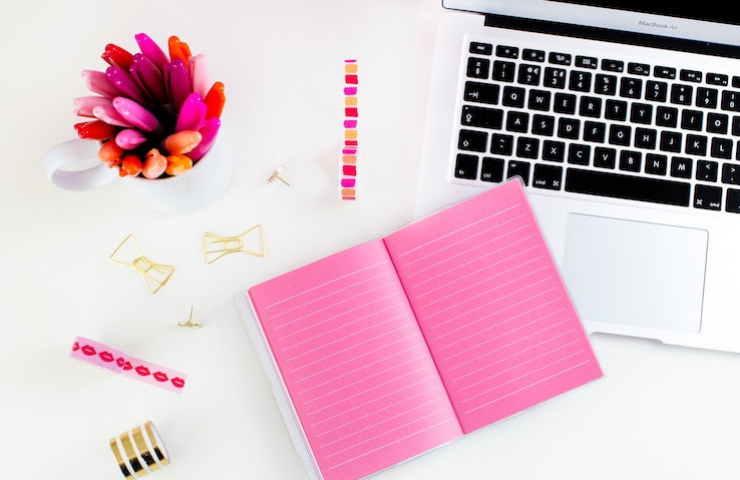 Prompts are intended to help you spark new ideas and, often, to help you build new skills. They are meant to be open to interpretation and use; how you handle the prompt is completely up to you. 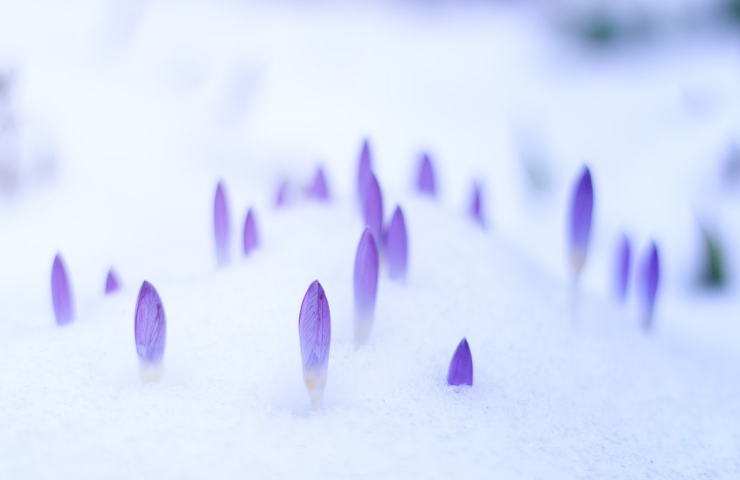 Tell Yourself A Good Story

Stories are the way human beings understand events. This week, try telling yourself a positive story, one that gives credit to your efforts and achievements. If you want to write, take a few moments and do so, then congratulate yourself for your productive creativity. 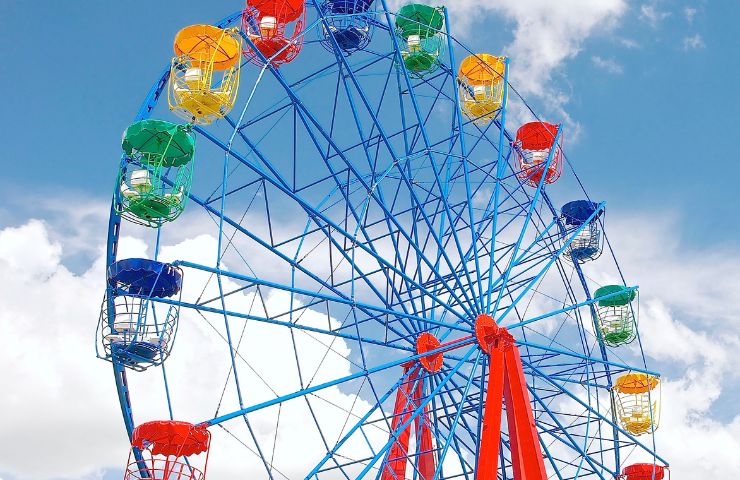 There’s a Greek word—meraki—that describes the act of doing something with love, of putting your soul and creativity into it. Anything can be done with meraki, even a mundane task like cleaning, if it’s done with joy and love. It’s fascinating how easily artists I know lose sight of meraki.
See All Posts