Some of us think holding on makes us strong, but sometimes it is letting go. —Herman Hesse

Tomorrow is Independence Day in the United States, and I’ve been thinking about the signers of the Declaration of Independence—about how terrifying and exhilarating it must have been to set out on that path. I hardly ever think of those signers as British subjects, but that’s exactly what they were until the moment that they weren’t. Turning their backs on Britain could not have been easy, no matter how certain they were that it was the right thing to do. It was the only way to move forward.

Once, I heard author Cynthia Leitich Smith talk about her process. She said that she never holds onto a first draft. In fact, whenever she finishes a first draft, she hits the delete button. When she said that, people in the audience gasped, but this strategy makes sense to me. I’ve seen many writers generate a messy first draft that is full of wonderful thoughts and images. They labor away, trying to force unrelated ideas to fit together. As writers, we are told to “murder our darlings”. But it’s sometimes hard to believe that these darlings are past saving.

Almost anything can become comfortable if we do it long enough.

We sometimes do this in our lives, as well, holding on to past habits and behaviors that no longer serve us. We cling to things that are familiar as if they are comfortable, becoming like the old lighthouse keeper who, after thirty years of sleeping through the rhythmic blasts of a foghorn, wakes one night to a broken and silent horn, shouting, “What’s that noise?” Almost anything can become comfortable if we do it long enough.

If you’re faced with a draft or a habit that isn’t working for you, consider declaring your independence this weekend. For the draft, you don’t have to delete the whole thing. Just be honest with yourself about the thing you keep trying too hard to keep, and then get rid of it. For the habit, just spend one day taking action in the opposite direction. Watching too much TV? Spend a day without it. Too much ice cream? Have some fruit. Not enough exercise? Go for a walk. See what 24 hours without the burden of what has become comfortable and see how you feel. We are all in the midst of revision, always. 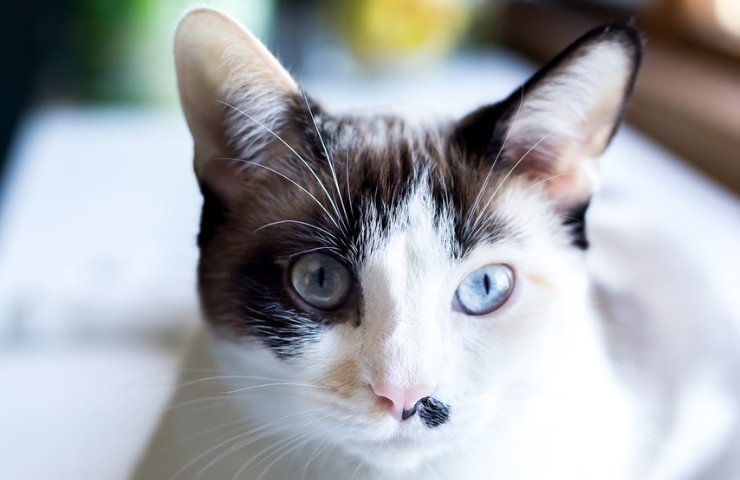 Are You Ready For A New Beginning?

When I created Bookflow, I insisted that we place a fresh writing exercise/thought prompt on the home page every day. I love knowing that there is always something I can play with or explore before I sit down to my “official” project

The Creative Seasons for Writers

I like to think of each period of creativity as a season, and I try to concentrate on only doing the right work in the right season. 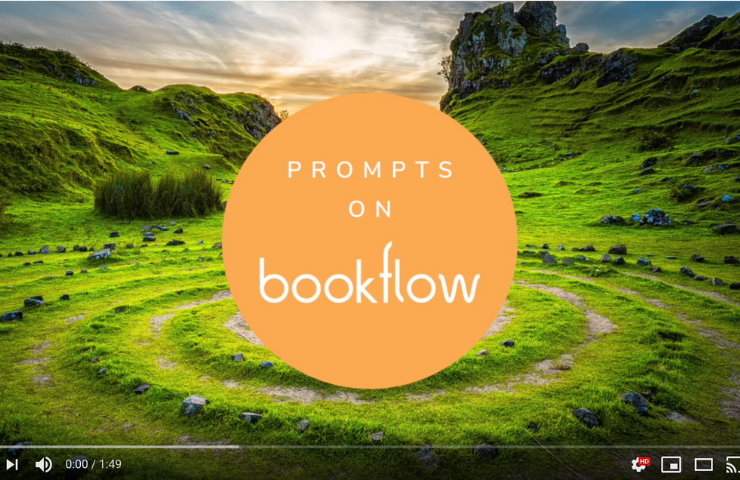 Learn How to Use Daily Prompts

Learn how to use Bookflow's daily writing prompts with this 2-minute demonstration video!
See All Posts