When I first got married, my husband’s (and now mine) nieces and nephews were excited to discover that I was a writer. They told their grandfather, my husband’s dad, who replied, “That’s just what people in America say when they don’t have a job.” When I told a good friend that I was quitting my job to become a full-time writer, he replied, “What does that mean? That you’re a housewife now?” He managed to make the question sound insulting to both writers and housewives as if neither one was a real occupation. (He’s not my friend anymore.)

There is a reason that so many writers struggle with Imposter Syndrome. When I tell someone new that I’m a writer, often they’ll ask, “Have you...published anything?” And when I say yes, they’ll often go the next step, and ask if it’s self-published. They’ll ask if they might have heard of me, or read anything I’ve written. These people seem to think that writing only counts if you get money or fame for it. But neither of those reasons are on the list of why I became a writer. Emily Dickinson never got paid for her writing. Was she a writer, or just a spinster?

When I visit children in classrooms, I often ask, “Who here is a writer?” Guess how many of the children raise their hands. The answer is almost always all of them. None of them have even been paid for their writing, but they aren’t shy about saying yes to this part of themselves. They don’t need to prove it.

Writing isn’t just a job. It’s a vocation, a calling. Money and fame does not define its value or legitimacy.

Writing isn’t just a job. It’s a vocation, a calling. Money and fame does not define its value or legitimacy. So if you are hesitating about calling yourself a writer, please don’t. Say it aloud: I am a writer. It is the same as saying that your thoughts and feelings have value, which they do, no matter what your father-in-law (or anyone) thinks. Whether you write for a living, write for life, or write for both, you define who you are.

I read a book called Essentialism, by Greg McKeown. It is, as the title suggests, a nonfiction book about the importance of focussing only on what is most essential in life. McKeown reminds us that the way we spend our time is usually a choice and that every choice is a tradeoff. 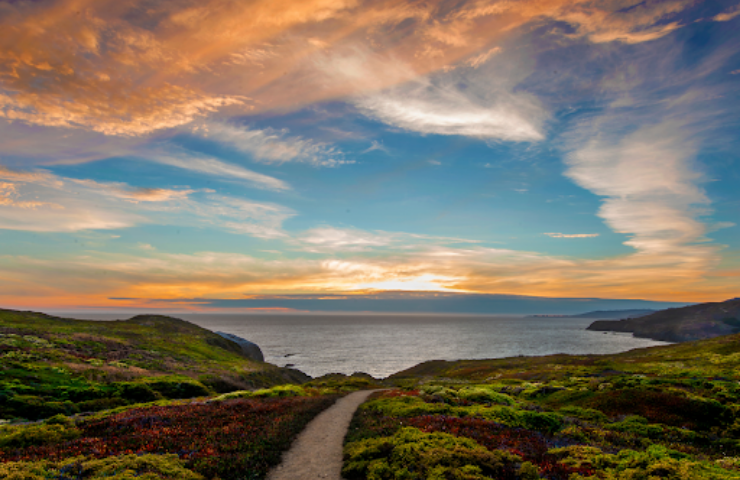 2021 is almost over, and many of us are ready for a fresh start. Life in a pandemic can feel like a grind and has left many of us (myself included) feeling unmoored from so-called “normal” existence. 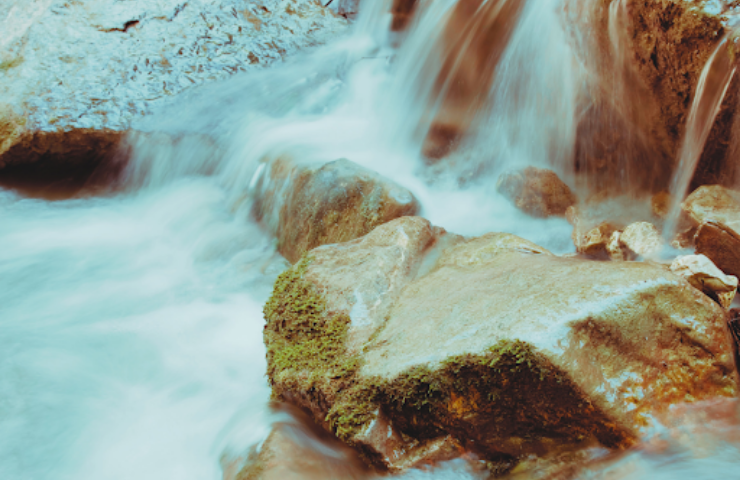 I’m taking a sketching class. Why? Well, the truth is that a few nights ago I stayed up a bit too long looking at Facebook and I fell victim to online advertising.
See All Posts