Deep in their roots, all flowers keep the light. —Theodore Roethke

I placed them beside each other and watered them as directed. Almost immediately, one of the bulbs produced a bud whose stem rose steadily as the days passed. After three weeks, it was a good eight inches high. It was impressive. But when I inspected the other bulb, there was no evidence that anything was growing at all. “Face it, Mom,” my daughter said. “That one’s a dud.”

But it’s just as easy to water two bulbs as one, so I kept tending to both. And, to my surprise, the second bulb finally produced a bud about the same time that the first flower began to bloom...right on time, just after Thanksgiving. To my surprise, the first flower was neither red nor white. It was striped with both. And to my further surprise, the second bulb produced another bud. As my surprise striped flower bloomed and faded, the buds on the second bulb continued to grow...and grow...and grow until they were twice the height of the first one. A full month later, well into the new year, one bud began to bloom—brilliant scarlet. (Just as an FYI, the photo at the top of this piece is actually my flower.)

Those flowers, it seemed, were bent on teaching me a lesson. A lesson about expectations, about patience, and about blooming in your own time. The flowers were not in a race, nor were they concerned with my opinion of their color or timetable. They were content to grow and bloom in their own time, and in their own way. And both were beautiful. To anyone who feels like a late bloomer, or perhaps like a product that doesn’t quite match the box, please know that these very qualities can be what makes you intriguing and wonderful. Let your writing grow and grow...and bloom. 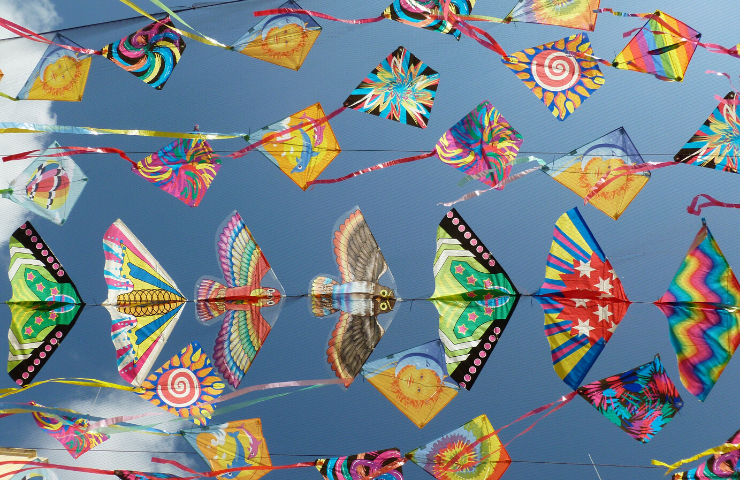 The End Is The Beginning

When I graduated from college, I spent a year and a half teaching and living in Guatemala. That November, to celebrate the Day of the Dead, I went with a few friends to Santiago Sacatepequez, a town roughly an hour outside of Guatemala City. We were headed to a kite festival. 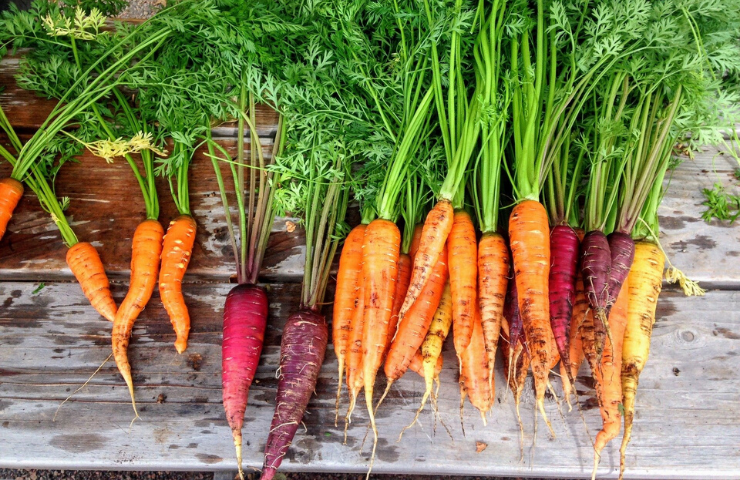 Recently, I’ve been rereading one of my favorite Edith Wharton novels, The Custom of the Country, and stumbled across this line: “Everybody wanted him to write—everybody had decided that he ought to, that he would, that he must be persuaded to..." 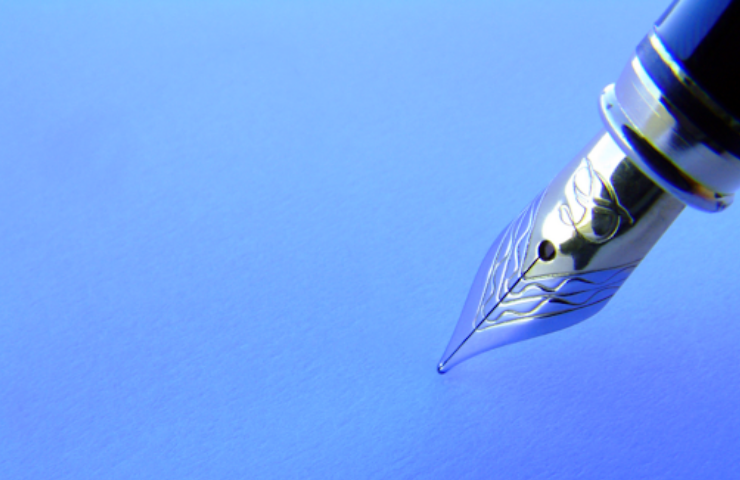 I never know what the theme of my novel will be before I write it. Oh, I usually have an idea of the thoughts I want to explore.
See All Posts