What is a guiding belief?

Every major character has a guiding belief—a core understanding of the world that determines her actions. This belief serves as the foundation for the character’s decision-making. Why, for example, is Cinderella so patient with her step-sisters instead of slapping them and storming out of the mansion while screaming, “I CAN FIX YOUR HAIR, BUT I CAN’T FIX YOUR HIDEOUS PERSONALITY, DRUZILLA!”? Why, instead, does she dreamily sing as she scrubs the stairs and waits for a fairy godmother to show up? Because Cinderella believes that if she remains patient and kind, things will work out. All of her decisions spring from this belief.

Is this belief true? Not necessarily. Kindness is great and all, but it has its limits. It’s only when she steps out of the shadows, sticks up for herself and shows the glass slipper that she gets what she wants.

A guiding belief is usually formed at a pivotal moment early in the character’s life. Often, this formative moment happens even before the action in the novel. When Disney re-made Cinderella into a live-action feature, they were sure to show a scene in which Cinderella’s sainted mother tells her daughter to be brave and kind just before she elegantly croaks. In the animated version, we never actually see this scene, but the influence of Cinderella’s mother is implied and felt through the action. Either way, the early death of Cinderella’s kind mother sets the stage for Cinderella’s beliefs about the world.

Many writers get intimidated by the term “guiding belief,” but the fact is, you’ve probably made up a hundred of these over the course of your lifetime.

Humans make up guiding belief stories to explain motivations all the time. “Oh, his mother always gave him everything he ever wanted, that’s why he acts like he’s king of the world.” “Her father abandoned the family when she was five, that’s why she never trusts men.” “His mother was an alcoholic, that’s why he never touches the stuff and doesn’t trust anyone who drinks.” And so on and so on. Many writers get intimidated by the term “guiding belief,” but the fact is, you’ve probably made up a hundred of these over the course of your lifetime to explain the actions of your algebra teacher, ex-boyfriend, weird neighbor, mother-in-law, or whoever. This is the same. For every character, you must answer the question, “Why is this person the way he or she is?” Once you know that, understanding a character’s motivation is much easier. 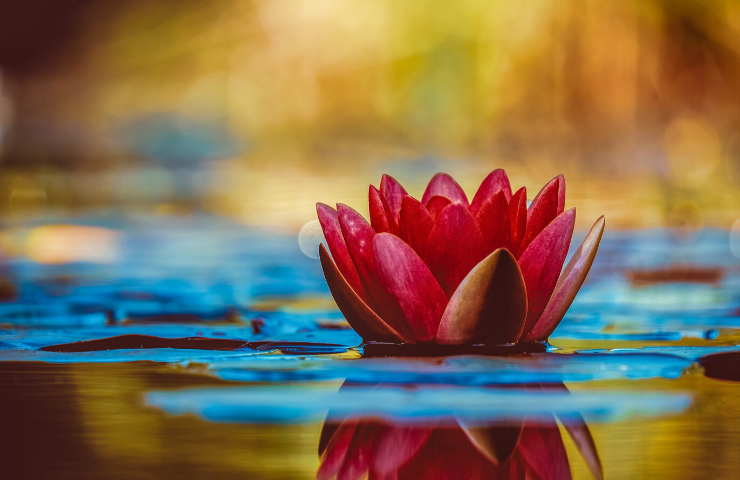 Why You Should Replace Mediation With Writing (Maybe)

I am terrible at meditating. This is not because I have never tried. Several years ago, fed up with everyone from close friends to Oprah Magazine telling me that meditation was good for me, I decided to sign up for a 3-day mediation retreat at Kripalu. 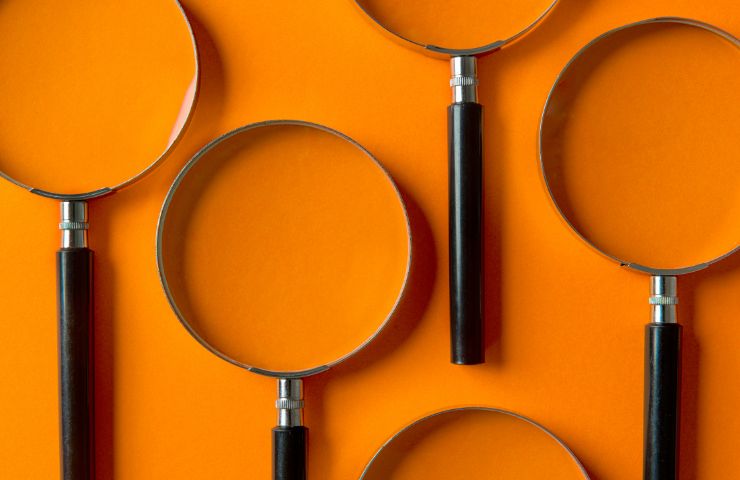 The piece of writing advice I’ve heard most often is, “Show, don’t tell.” I know a lot of writers struggle with this. 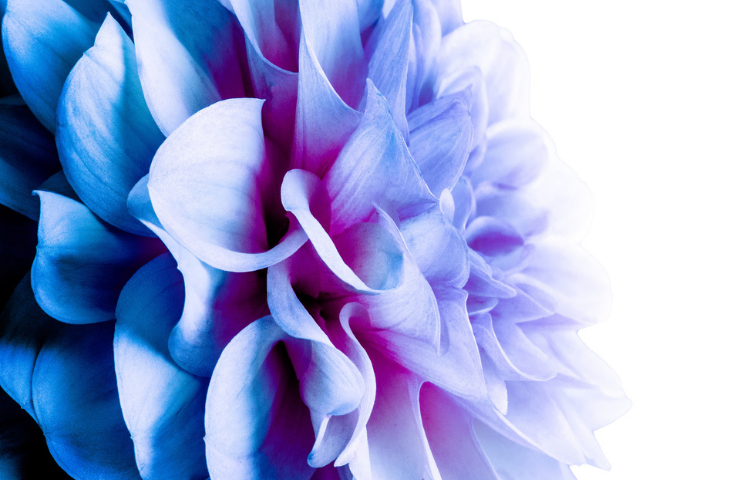 I’ve often heard writers lament that they wish they had “more interesting” lives so that they would have more material to write about. It isn’t always easy to control the breadth of our life’s experience, but we can control the depth.
See All Posts