If you want to write believable fiction, you will have to cross over the line of your self-restraint and revel in the words and ideas that you would never express in your everyday life. — Walter Mosley

It’s the beginning of the new year, and many of us are scratching around for new ideas or digging deeper into ones we’ve already begun. When you’re writing a first draft or any piece of exploratory writing, there are two things to watch out for: the Critic and the Censor. Think of them as the Statler and Waldorf of your creative mind.

The Critic And The Censor

The Critic sits on one shoulder as you write, whispering things, “that idea has been done a million times” or “ugh; you call that a sentence?” The Censor sits beside the Critic, wailing and moaning every time you write something that’s a little too honest, “Oh, no—you can’t write that! What will people think?”

You Don’t Need Them

These two guys actually mean well. They want to protect you—the Critic wants to protect you from failure. The Censor wants to protect you from judgment. And perhaps there is a time for their voices, such as when you are editing. But when you’re developing a creative idea, it’s vital to write without restraint. As I always tell my daughter, “Sometimes, the first step to being good at something is to be terrible at it.” And the first step to writing a beautiful scene is to write any scene at all. Commune with the idea and put it on the page. Let it lead you to the next (possibly better) idea. Let the sentence be terrible. Let your characters have a dark side. Let bad things happen to your characters. Let the narrator think mean thoughts. No one is reading your first draft. And no one ever has to read any of it at all, if you choose not to take the writing further.

This year, unshackle your thinking and writing and let those ideas loose on the page. Writing fiction or memoir will bring up difficult, challenging thoughts and ideas, which is why you’ll need to tell the Critic and Censor to take a break and come back later. Once your ideas are given space to move, they could go anywhere. Sometimes they change. Sometimes they disappear. And sometimes they grow into something amazing. 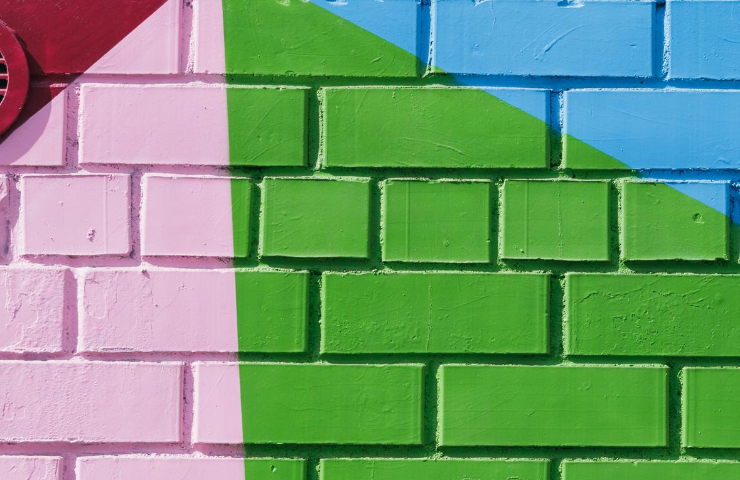 The Best Way To Bust Through Your Creative Block

A while back, one of the writers on our private Facebook group mentioned that she was feeling guilty for not writing as much as she felt she should. I know that feeling well. The worst part of that feeling is that it does not make you want to write. 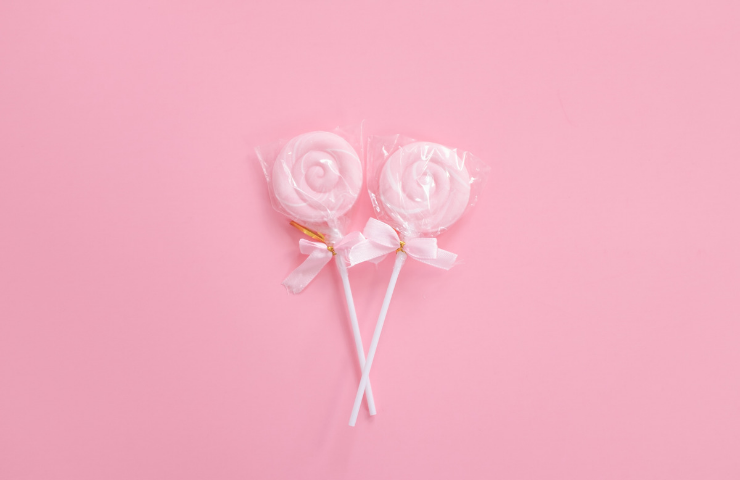 Do You Have A Mental Meanie?

There’s a little meanie who lives in my brain; you might have one, too. This meanie is mean. He knows just what to say to get me to feel badly about myself and to give up on my creative projects. 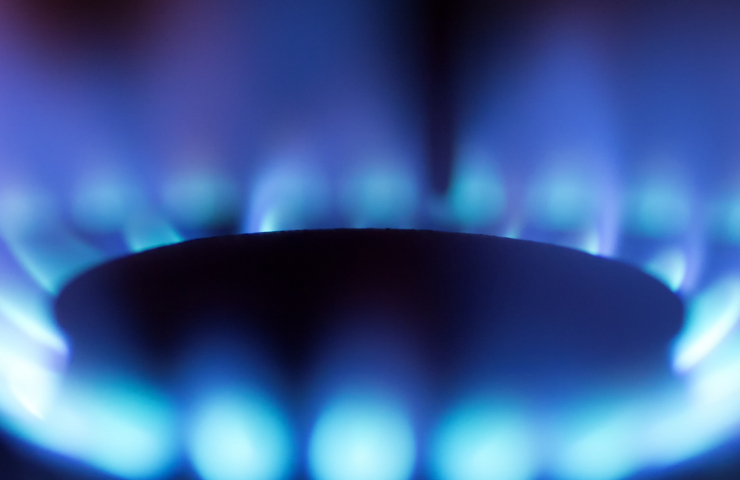 This week, I heard from a dear friend who gave me an update on her life. The subject line of her Email was “your burners are in my morning essay”, which was a callback to a conversation we’d had several years ago in which, I developed Burner Theory.
See All Posts