Hobbies are apt to run away with us, you know; it doesn't do to be run away with. We must keep the reins. —George Eliot

‘Tis The Season To Stress Out

This time of year often feels like I’m right back on Diablo, getting dragged off-path by a season with a mind of its own. For many of us, the holiday season means there’s too much to do and too little time, and all of it is crammed in around the edges of our already-busy lives. The Laundry/Grocery/Work Fairy doesn’t show up to take care of our normal tasks at this time of year. We’re still doing it all.

It’s at moments like this that many of us let our writing habit go by the wayside. Something has to give, and it makes sense that our creative hobbies would be the first to go.

But that’s like letting Diablo decide when it’s snacktime

Yes, the holiday season might require a loose hand on the reins. Don’t try to control everything too tightly. But don’t let go, either.

Scientific studies prove that even very short periods of writing pay off by boosting your mood and improving your focus. And engaging in creative hobbies has been shown to reduce feelings of stress. 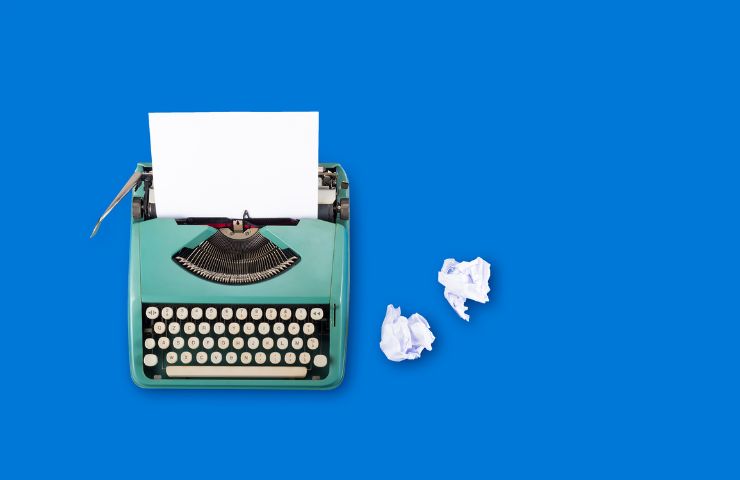 November 1 marks the beginning of National Novel Writing Month, which features a challenge to write 2,000 words a day every day through November 30. I know a number of people tackle this challenge, but I never have. 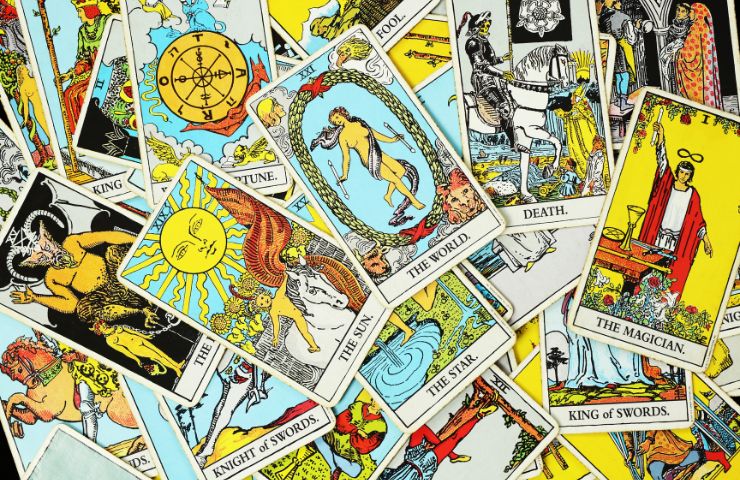 I love working with archetypes because they offer a shortcut to developing characters. Our brains love to sort people into “types”—the know-it-all, the miser, the orphan, the witch, and so on. Many of these are universally recognizable across cultures, and they often have a huge impact on readers. 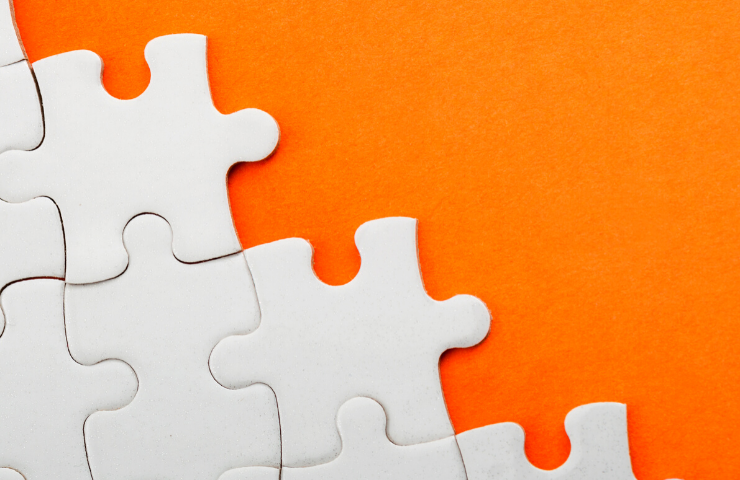 I first heard about Bookflow when it was an idea in process. Lisa explained her idea while I nodded affirmatively that a writing app with a chance to track your goals—think, Fitbit for writers—was pretty much my dream come true.
See All Posts