Nothing in life is to be feared, it is only to be understood. Now is the time to understand more, so that we may fear less. —Marie Curie

The other day, I saw a social media post suggesting that writers name the little critical voice that lives at the back of their mind, the one who constantly has negative feedback and discouraging things to say. You know the voice—it’s the one that says helpful things like:

The original poster had named her voice Janice. I have named mine Cindy. Believe it or not, giving the voice a name has actually helped me understand it better.

For many years, I thought that voice was the voice of reality. I thought it was the “tough talk” part of my brain that was “telling it like it is”. But the voice wasn’t actually offering an objective view of reality. It’s just offering a critical opinion that was frightening and discouraging.

Later, I thought of the voice as “beating myself up”, and I’d blame myself for the presence of those negative thoughts. But in the words of Walt Whitman, I contain multitudes. The voice is a minuscule part of me...my fear. The person with creative ideas and the desire to put those ideas into the world is also me. A much larger part of me.

Now that I think of the voice as Cindy, I don’t take her presence as personally or as seriously. Cindy has opinions. Cindy thinks she’s being helpful. But Cindy is actually just kind of annoying. I don’t have to listen to her just because she’s talking.

Understanding Cindy has helped reduce my fear and quiet the voice. If you have a voice like this, try giving it a name. Then, when it pipes up, you can just say, “Oh, it’s Wilbur/Cindy/Janice again,” and go about your business...which is writing, creating, and enjoying it. 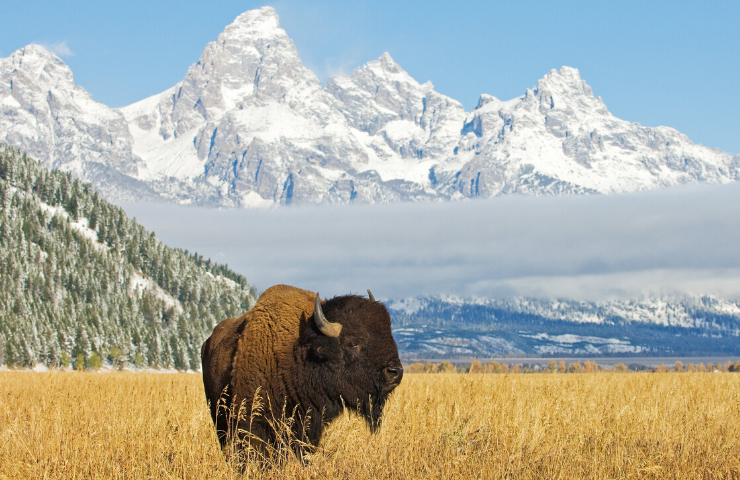 The trouble with motivation is that it is a desire to do or accomplish something and it’s very hard to make ourselves want to do something that isn’t intrinsically immediately fun. It is VERY easy for me to find motivation to eat chocolate. 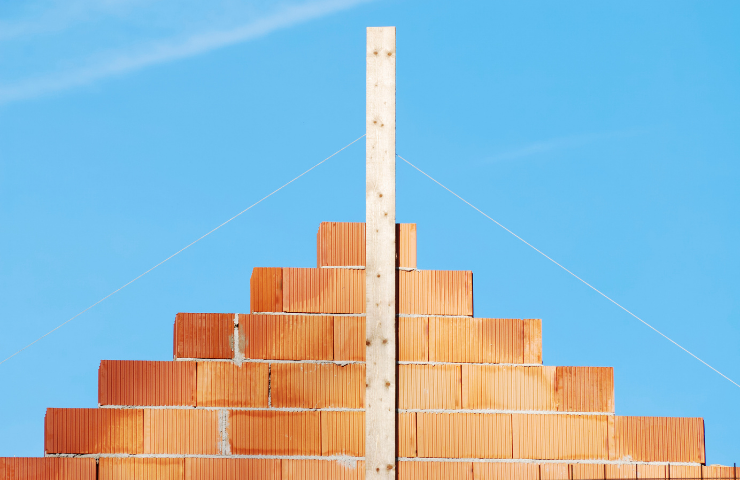 I created Bookflow because I believe that the creative life is truly a life in which you are the crafting destinies. Not only the destinies of our characters but our own destiny. We all know that words are powerful. 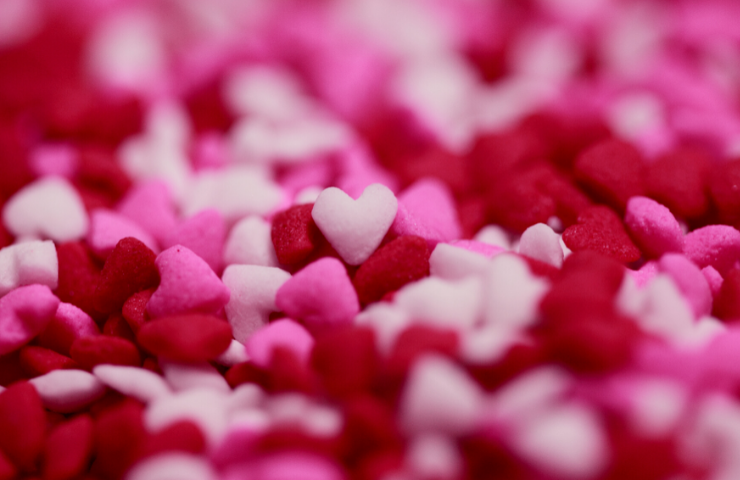 Valentine’s Day has always been a day that I approach with caution. I remember the day in third grade that Christy Kern got one of those huge red heart-shaped boxes of candy with a fake rose on the front from her dad.
See All Posts