Silently, like thoughts that come and go, the snowflakes fall, each one a gem. ― William Hamilton Gibson

I was born and raised in Houston, Texas, and when I came to the Northeast for college, I have to admit, I was confused by the snow. As a kid, I had always heard that each snowflake was different, a miracle of intricate detail. But that wasn’t what I saw in New York state. I just saw a bunch of blobs falling from the sky. The snow was pretty, and it made everything soft and quiet and mysterious. But I filed the whole “amazing snowflake” thing under legend. It had seemed too good to be true, anyway.

One evening, I came out out of my college library in my black coat and stepped out into snowfall of large, fluffy cotton balls. As I passed a lamppost, one of the blobs hit my sleeve and scattered into a thousand perfect crystals that shimmered in the light. I was so surprised that I gasped. A guy noticed me standing under the lamppost, holding out my sleeve for more flakes and asked what I was doing. “I just noticed the snowflakes!” I told him. “Just now!” He smiled and said, “Beautiful, aren’t they?”

Yes. Yes, they were so beautiful. I would like to take this moment to mention that I was not a first-year college student when this happened. I was a junior. It had snowed every winter—multiple times—and I had never before noticed the snowflakes. Of course, I now know that not every snow produces perfect snowflakes. Still, there had been many, many snows. Some of them, at least, must have had the flakes. But I didn’t see them, because I didn’t know what I was looking for… or at.

That’s why it’s so important to write often. Writing, for me, is a long, long process of letting the snowflakes take me by surprise. Many times I begin with a thought and discover that, once it’s on paper, it’s not quite as good as I had imagined. It’s a bit of a disappointment.

But every now and then, something ordinary will burst open to reveal something beautiful and unexpected.

The trick is to keep looking, and then, to enjoy it when it appears. 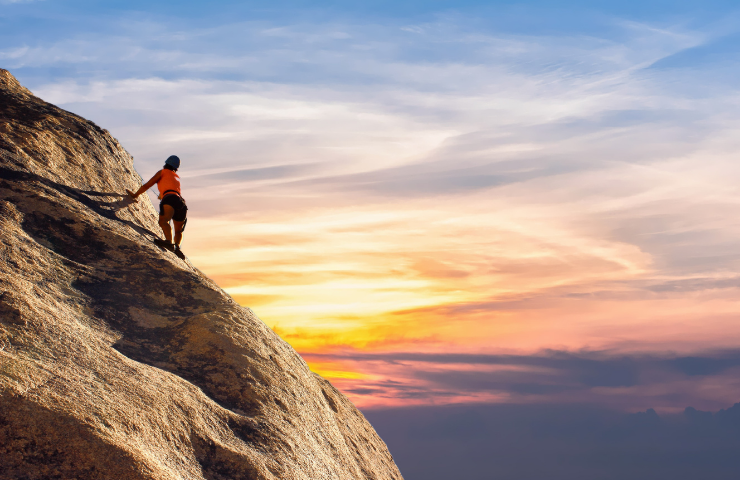 Discipline is the un-sexiest tool in the muse’s box. Talent? Everyone wants that. Brilliance? Of course! Luck? Sign me up. But discipline? Ew. Sounds boring. And painful. 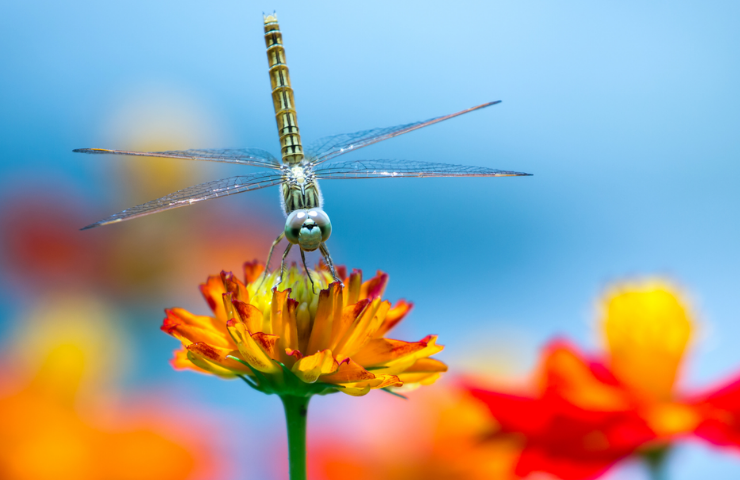 In my novel The Dreamway, there’s a character named Spuddle. That’s actually an old, obscure word that means to make a fuss over something small or to work inefficiently. 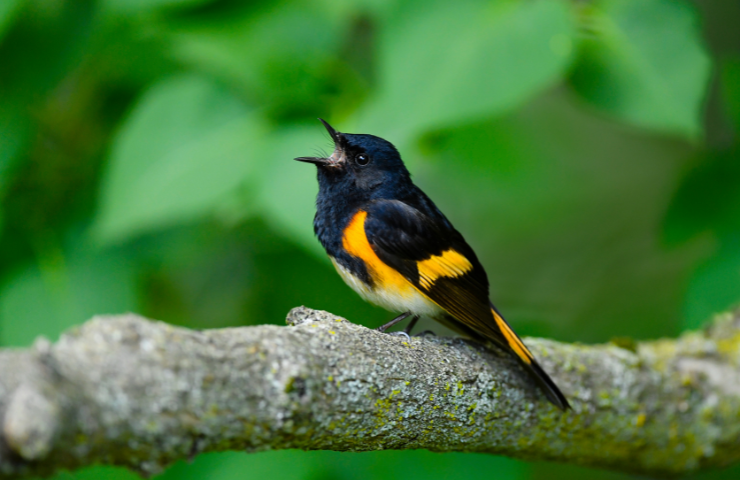 A writer’s job is to capture the reader’s attention and hold it. And that isn’t just about relating what happened to whom, although it definitely helps to have interesting events happen to interesting people.
See All Posts