The ability of writers to imagine what is not the self, to familiarize the strange and mystify the familiar, is the test of their power.  —Toni Morrison

I’m in a couple of book groups, one of which reads only collections of letters. We’ve read many wonderful collections, including those by Van Gogh, Jessica Mitford, Elizabeth Bishop and Robert Lowell, and we are currently reading the newly-released letters of Shirley Jackson, one of my favorite writers.

Shirley Jackson is the author of We Have Always Lived in the Castle, The Haunting of Hill House, and—most famously—the short story “The Lottery.” Jackson crafted some of the most chilling fiction ever written. She also wrote charming stories about life with her husband and children, and her letters are full of hilarious stories of domestic chaos.

Jackson’s life was hardly the stuff of the gothic macabre—it was the usual family drama of getting a flat tire and kids getting into trouble. But the way she writes about it is full of funny, poignant observations. By the same token, her fiction is haunting because she creates strange worlds that are disturbingly familiar. “The Lottery” is so frightening because it is so mundane, so easy to imagine, and so vibratingly familiar that it’s easy to see parallels everywhere.

I’ve often heard writers lament that they wish they had “more interesting” lives so that they would have more material to write about. It isn’t always easy to control the breadth of our life’s experience, but we can control the depth. Emily Dickinson is an obvious example of a writer who rarely stepped beyond her own home, but who lived a deep, passionate life of the imagination.

My Own Ordinary Life

I remember once running a story idea past an editor. It was a detective series involving dogs (a series that I still think is a terrific idea, by the way). The editor thought it over for a while and then gently said, “Why don’t you just write down all those hilarious stories you tell about high school?”

I was shocked. For one thing, I had never realized that those stories were hilarious. I thought they were pathetic and sad! For another, I had never thought of them as material for books that someone might want to read. But I turned them into the Accidentally Series (soon to be re-released with new covers) and we sold over half a million copies, so I guess someone did.

This is what it means to discover your authentic voice. We all contain multitudes and hold many ways to speak authentically. We can write authentic humor, authentic horror, authentic memoir, even authentic blogs. What makes them authentic is our own point of view, and the way in which, we, in the words of Toni Morrison, “familiarize the strange and mystify the familiar”.

Write Something This Week

If you’re looking for inspiration, try recalling a story that you’ve told many times at parties or gatherings. One that always gets a reaction, whether it’s gasps or laughter or groans. When you’ve told a story many times, you’ve unconsciously already “revised” it, noting where people stay engaged and refining the timing until the response is just what you were hoping for. Write it down the way you tell it and consider what it is that people respond to.

Did you mystify the familiar? Did you familiarize the strange? Consider if your “great story” could be the spark of an actual short story or memoir or novel scene. You’ve already told the story plenty of times, capture it now and let it lead you on. 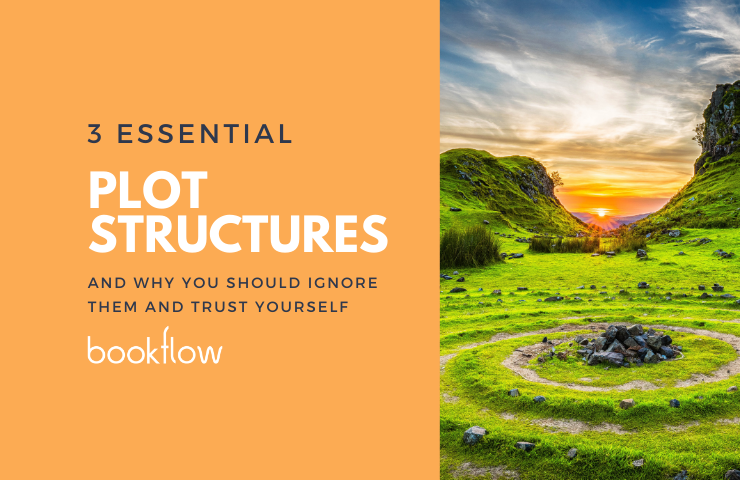 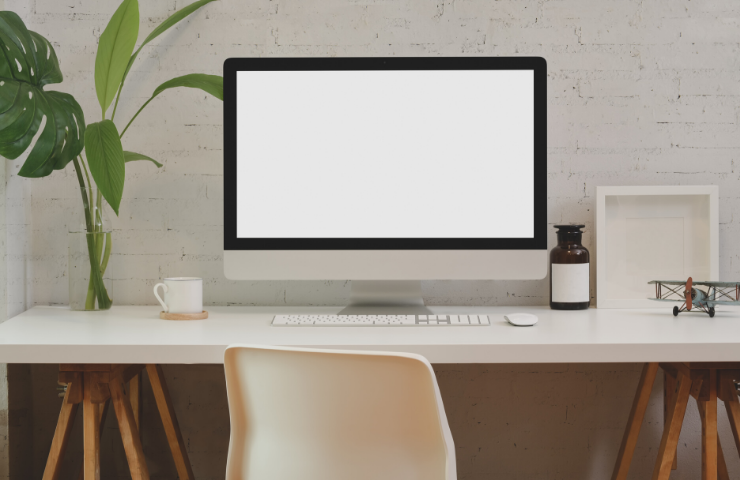 Spending more time at home has made me more aware of the things that I have been ignoring for far too long. Things like the messy desk in the corner of my living room. I placed a small desk there several years ago with the idea that it would be a lovely place to sit and work sometimes. 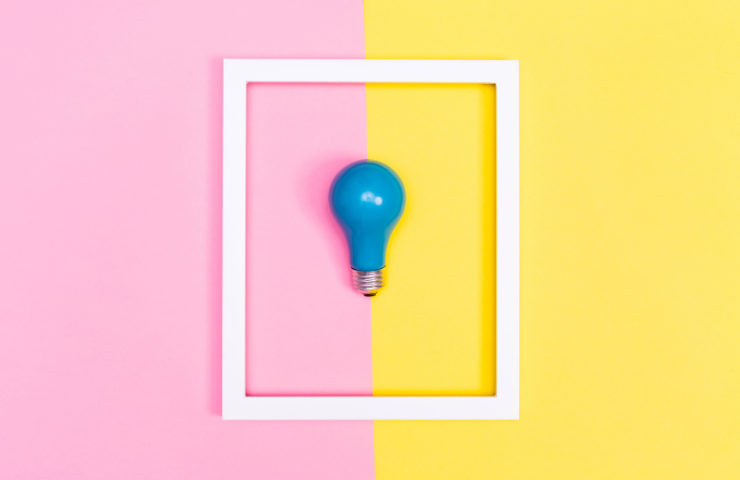 Everyone procrastinates sometimes. Even though writing is one of my greatest joys, sometimes I resist doing it.
See All Posts