You need three things to become a successful novelist: talent, luck, and discipline. Discipline is the one element of those three things that you can control, and so that is the one that you have to focus on controlling, and you just have to hope and trust in the other two. — Michael Chabon

Discipline is the un-sexiest tool in the muse’s box. Talent? Everyone wants that. Brilliance? Of course! Luck? Sign me up. But discipline? Ew. Sounds boring. And painful. And yet I can honestly say that 20 years in a writing and publishing career has proven over and over again that everyone who keeps at it is eventually successful. Not necessarily J.K. Rowling huge-money successful—that depends on luck—but mastery level successful.

The Secret To Talent? Work

The other day, I did an interview with The Woolfer in which I talked about separating yourself from your work. I gave the example of a messy room, and pointed out that a messy room does not have to mean a messy person. If you work at it, you will eventually have a tidy room. So if you have a manuscript that isn’t quite working, all you need to do is keep revising (or start a new one). Eventually, you will have a beautiful manuscript. And the secret to that is discipline.

Discipline is the art of doing something even though you don’t actually want to do it.

Discipline is the art of doing something even though you don’t actually want to do it. And this is where habits can be helpful. Do you remember how much you resisted brushing your teeth as a child? I used to hate it. Now, my teeth feel fuzzy if I don’t brush twice a day. When you develop a habit of writing every day (or however often feels good to you), eventually you stop paying attention to whether you “want” to do it or not. There is no decision-making involved—you simply do it. And when you show up to the work every day, eventually the writing grows stronger, the insights keener, and the imagination builds on itself.

One of the most important secrets to Bookflow is the way in which it supports a regular writing habit. With goal setting, rewards, and streaks, it’s easier to start reinforcing your positive habit. And that single habit is your most powerful weapon in reaching your writing goals—no matter what they are. 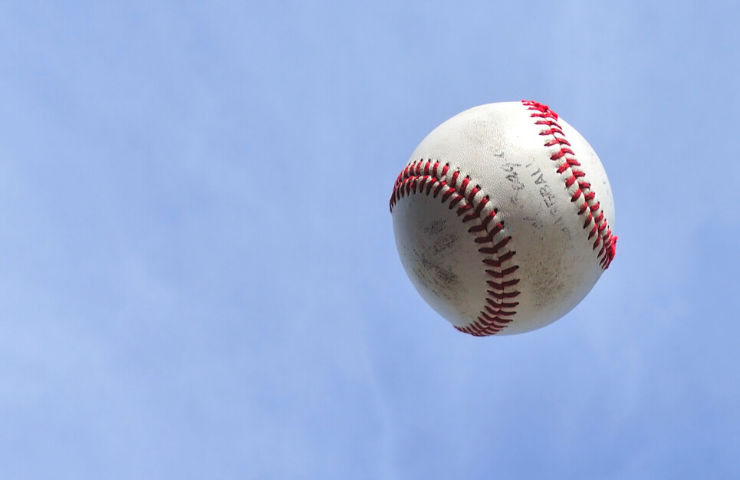 Whenever I start a new writing assignment, I’m always over-optimistic about how long it will take to complete. This will practically write itself, I think. It’s simple! I have all of the ideas already! 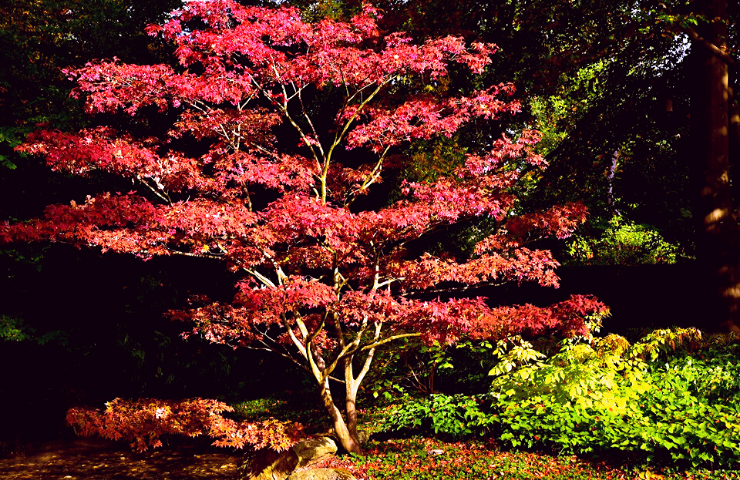 Last weekend, I had to take my dog to the hospital. I wasn’t allowed inside, of course, because of Covid-19. I had to hand him over to the vet tech and wait in the car. I sat in my parking spot, staring at the tree directly in front of my windshield. 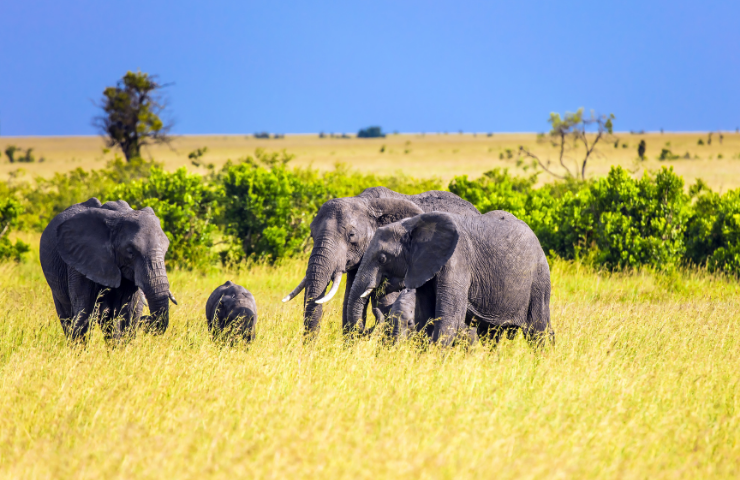 As writers, we often say that we love writing. But that doesn't make it easy to meet the page every day. Like all forms of love, a love of writing is complicated, and—sometimes—messy.
See All Posts