Work less than you think you should. It took me a while to realise there was a point each day when my creativity ran out and I was just producing words—usually lousy ones—for their own sake. And nap: it helps to refresh the brain, at least mine. — Amy Waldman

I used to have a boss who took a fifteen-minute nap every day after lunch. She had a flat square pillow that she would place on her desk. Then she would place her head on the pillow and fall asleep for about fifteen minutes. (Side note: This boss was in her early eighties and there were a few times that I had to stop people who passed by her office window from rushing in to perform CPR.) She always woke up in a wonderful mood. “That little nap just refreshes me!” she would say as she tucked the pillow back under her desk.

There is a long history linking naps to creativity. Any English major can tell you how Coleridge dreamed the poem “Kubla Khan”, woke up and wrote some of it down, but was interrupted, which is why the poem is only a fragment. Many famous thinkers in history have been nappers, from Eleanor Roosevelt to Albert Einstein. Salvador Dali would take a micro-nap—he would place a plate on the floor beside him and nod off in a chair, holding a key in one hand. The moment he dozed off, he would drop the key, which would clatter on the plate, waking him up. He claimed that micro nap was all he needed to restore his creativity for the afternoon.

If you’re feeling burned out by screens or tired after a busy morning, you might want to see what a short nap can do for your creativity.

Monday is National Napping Day, which is quite possibly the world’s easiest holiday to celebrate. If you’re feeling burned out by screens or tired after a busy morning, you might want to see what a short nap can do for your creativity. According to author Daniel Pink, you can boost your productivity and altertness by taking what he calls the “nappuccino”. If you drink a cup of coffee or tea, it takes about twenty-five minutes for the caffeine to hit your system. He argues that the research supports the idea that the ideal nap consists of a cup of coffee or tea followed by a ten to twenty-minute sleep. It just might jump-start an afternoon of writing and creative thinking. At the very least, you’ll enjoy a coffee and a short nap, so what’s the downside? 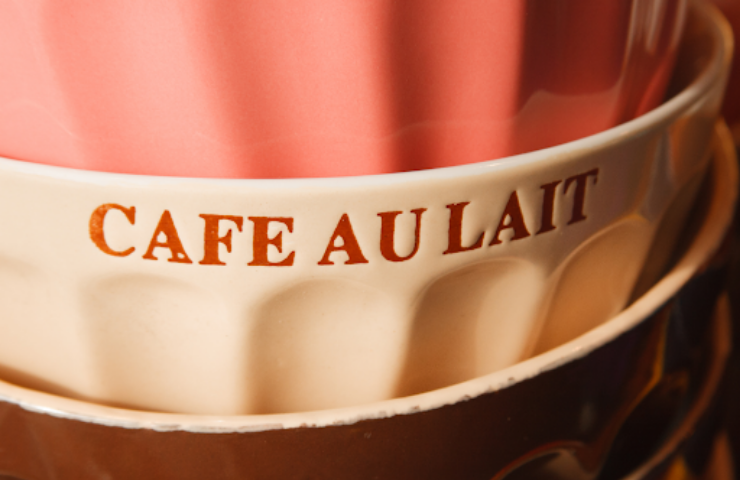 The first summer during the pandemic I decided to take on a low-stakes self-improvement project. I signed up for Duolingo and started learning French. 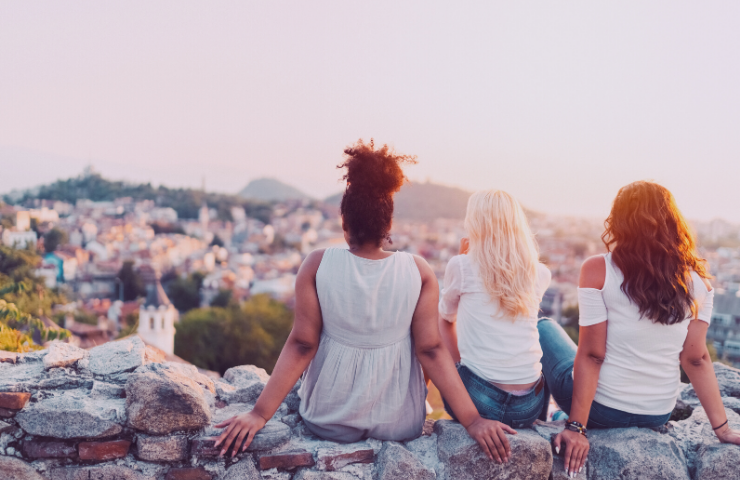 When I was earning my MFA, I chose a low-residency program because the model made perfect sense to me: Stay on campus for ten days at “writer camp”, then come home and do the work. Unless you are working with a co-writer, writing is something that can really only be accomplished alone. 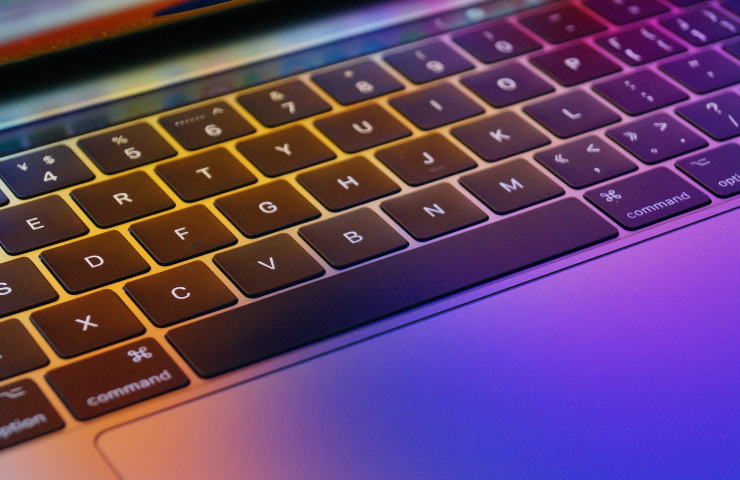 You Know You’re A Writer When…

You know you’re a writer when even the Email you send to complain about a computer bug is thoughtfully composed, appropriately descriptive, and--frankly--funny.
See All Posts