“We do not know the true value of our moments until they have undergone the test of memory.” —Georges Duhamel

Letters To Our Future Selves

My daughter hates going to the doctor because she’s terrified of getting shots. She’ll worry for days, then sob as the nurse swabs her arm. The interesting thing about this is how surprised and relieved she always is when it’s over. “You did it already?” she asked after the last shot. She hadn’t even felt it.

After last year’s shot, I made her write a note to her future self. It was no big deal; she just scribbled, “It only hurts in your head. Don’t worry,” and I took a photo of it.

Last night, I informed her that she had a doctor’s appointment, and she began to worry. So I found the photo of her note in my images and showed it to her. She remembered writing it. Since I showed it to her, I haven’t heard anything further about the shot. Look, encouraging words from your mother are fine. But encouraging words from *yourself* are far more effective. There it was—a note from her own self, telling her that she could do this. In fact, she had already done it and it was no big deal.

In the end, we are the ones we can always believe will have our best interest at heart.

This morning, I rolled over and hit snooze on the alarm. I wish that I had written myself a little note of encouragement, “You’ll feel better if you take the time for a walk, Lisa! Yours Literally, Yesterday’s Lisa”. I think I would have convinced myself.

So, right now, think about a goal that you want to accomplish, and take one to ten minutes to simply write yourself a “Read This When Discouraged” note. It can be as simple as, “You’ll never regret trying. Keep going!” or it can be a longer letter. You know the words you’ll need. Trust yourself. 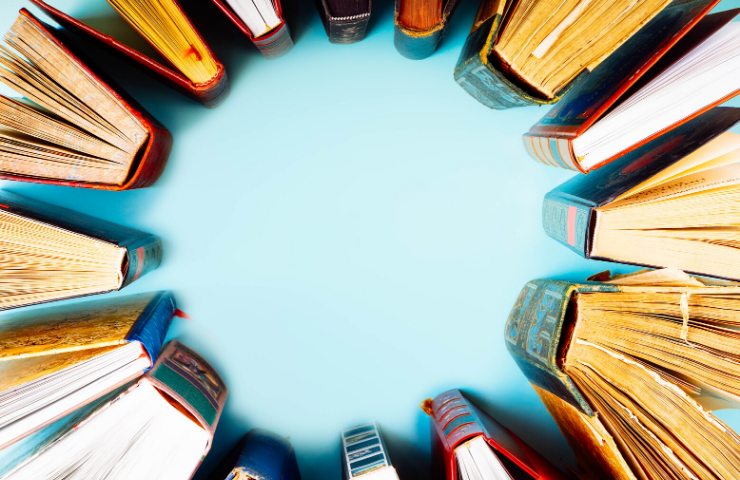 International Women’s Day is this Sunday, March 8, and I’m reflecting on the women writers who have taught—and continue to teach—me throughout my life. 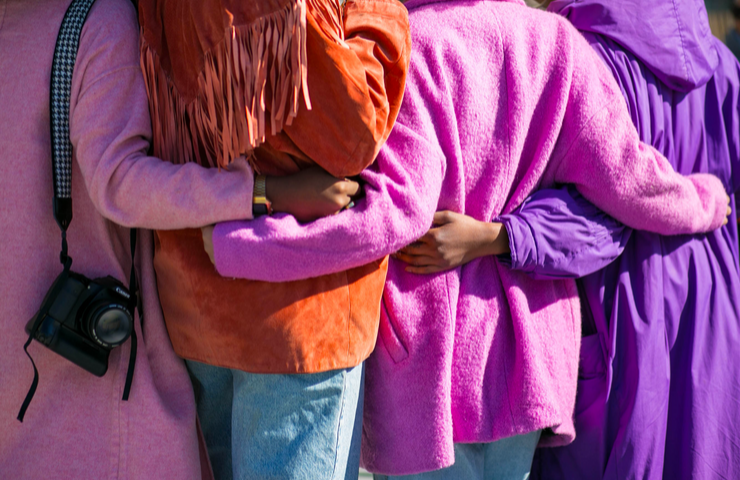 Generally speaking, writers are sensitive people. This is part of what makes them want to write. And this is why it is so important for writers to support other writers. 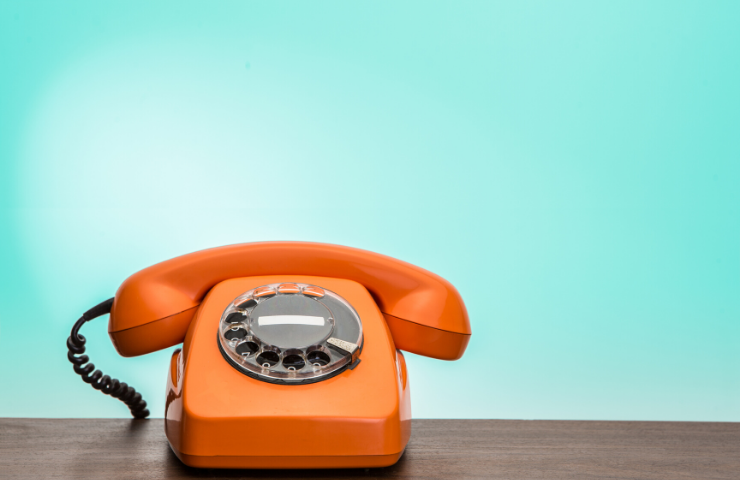 Today is StoryCorps’ National Day of Listening, which is intended to encourage people to have a meaningful conversation with a loved one. Today is also, of course, Black Friday—a day of insane, “door-busting” deals on electronics and housewares and clothes and anything you can think of.
See All Posts